We’re here – it’s happening – and we’re currently sailing down the rugged coast of Chile! Yeehaa! Internet reception on the ship via satellite is painfully slow (this post should’ve reached you yesterday) so we’re all gonna have to be a bit patient. But allow me to bring you up to date …

On Monday, we took off in our comfortable Latam Airlines Dreamliner, flew backwards through the time-zones, and arrived (looking hung-over) in Santiago 10 hours later but still on the same day! (Go figure?).

Chile’s impressive capital (city pop 4.5 million – greater area 7.5 million) enjoys one of the most spectacular settings of any city in the world. Framed by a mighty circle of mountains – the massive hazy Andes to the east, and a smaller coastal range to the west – it features wide avenues, expansive plazas, exotic parks, fine museums and a charming Old Town, Barrio Brasil.

Day 1 ended with a yummy Midlife Madness Welcome Dinner La Casa Vieja – and an even more welcome bed. Then it was goodnight from me and goodnight from her … until 3am, when our body-clocks got us wide-awake again. (Oh, the joys of travelling!)

Tuesday began with brekky, followed by a quick squizz at this grand South American city – the Presidential Palace, the traditional Plaza de Armas, and Santa Lucía Hill (site of the city’s founding by conquering Spaniards in 1541). Then we headed to the coastal city of Valparaiso (90 minutes down the motorway, past orchards and vineyards and olive groves). This enchanting port is a mad jigsaw puzzle of rumpty, brightly-coloured houses clinging to impossibly steep cliffs, bisected by stairways, and a unique 100-year-old system of funicular cars.

We enjoyed a seafood lunch in the newer city around the seafront, then drove to the cruise terminal where the elegant ms Zaandam was parked, waiting for us to arrive! We filed on board, found our cabins, and the pampering began.

Day 2 ended with our first-of-many four-course dinners in the Rotterdam dining room … while the ship did a U-turn, and powered gracefully out to sea.

If you’ve never been on a luxury cruise ship, it’s probably hard to imagine. But being on the Zaandam is very much like being in a floating hotel/town-centre/mall — with lounges, bars, restaurants, cafes, casino, shops, theatres, pools, and glittering lights everywhere you look. Oh, and with your very own bedroom and ensuite just down the corridor. Plus, you don’t have to do ANY housework, cooking or clean-up! And instead of carparks out the window, you’ve got a never-ending video of ocean and sky.

It’s entirely your choice what you get up to and when you get up to it – travel-talks on our upcoming stopovers … art/computer/cooking lessons … trivia quizzes, bingo, Pilates and a fully-equipped gym … massages and facials in the Greenhouse Spa … cappuccinos in the coffee shop, high-tea in the restaurant, and food-glorious-food. And in the evening you can tap your feet in the Ocean Bar, dance the night away in the Crow’s Nest, or applaud and stomp your feet at the spectacular Showroom performances.

In short, if you get bored on board, it’s entirely your own fault! But that, I assure you, is not happening yet to any of our mad midlife Kiwis. As Wednesday draws to a close, after cruising all day, I can report that they’re having a BALL!

We’ve got 13 more days of this in South America, and I tell you: it’s gonna be tough! Will we survive – or will we cave in under the pressure? Time will tell, and you’ll be the first to know …

PEOPLE NEWS: Nominations for our hotly-sought-after Midlife Madness Awards – quacky yellow ducks and honking pink pigs – are being received … and three have already been claimed: 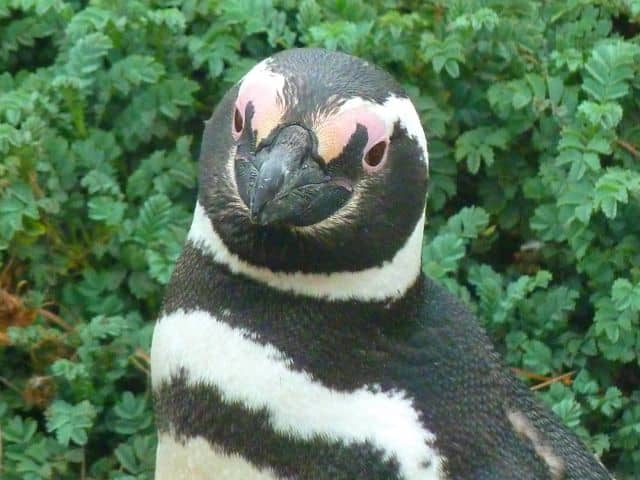 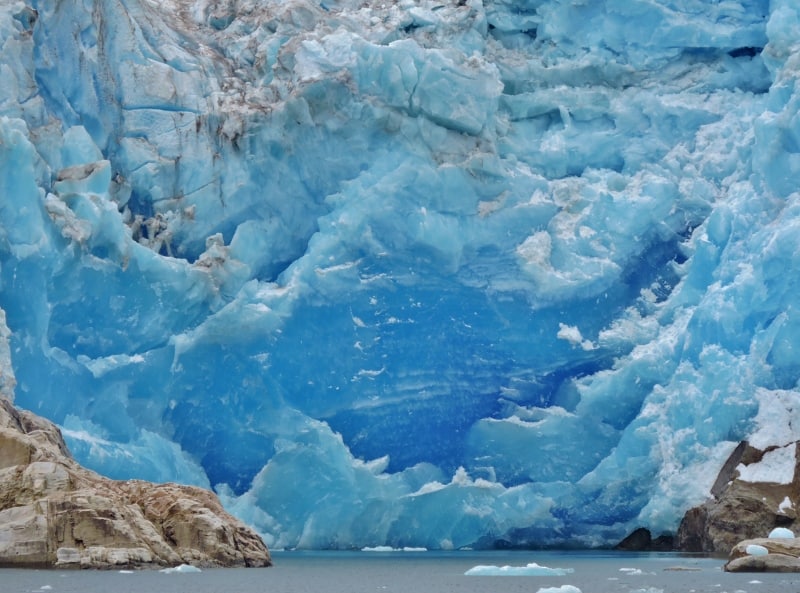