Our five busy days in the high Peruvian Andes have gone by in a blur! And the fatigue we’ve all been feeling (caused by the altitude and oxygen-starved ‘thin air’) has made these jam-packed days even more of a blur!

A week ago we got picked up early and dropped off at the Ollantaytambo railway station – where seats were booked on the panoramic Vistadome train that took us along the Sacred Valley to the mountain-town of Aguas Calientes, nestled beneath the spectacular ruins of Machu Picchu.

We then travelled a further 30 minutes by coach up a zig-zaggy road (I counted 12 hairpin bends!) to the top of the ruins – where a guided tour gave us some idea of what the Inca’s Holy City must have looked like 550 years ago.

The Inca Empire was at its peak in the 1400s AD, and Machu Picchu was begun probably around 1450. Perched some 2400 metres above sea level, in lush jungle along the flanks of two hills, the place was a bustling hive of activity. Constructed mostly in stone, with walls tilted slightly inwards to protect against earthquakes, and timbered roofs thatched with ichu or straw, it was an extraordinary example of architecture and engineering. But now it’s a silent shell. Narrow alleyways wind amongst empty homes, vacant town squares, official buildings, circular towers and agricultural terraces. A graveyard, a governor’s mansion, a sacred sundial, several worship sites and a still-functioning irrigation/drainage system all hint at lives long gone.

Well, some 100 or so years after work was started, as the finishing touches were just being made to the main temple … disaster struck. And Machu Picchu was abandoned!

Nobody knows why. Best guesses put the mystery down to a killer disease, or the arrival on the coast of the invading Spanish. All we can tell for sure is that the entire population vanished. And no-one lived here again till an American explorer by the name of Hiram Bingham stumbled across the overgrown ruins, cleared away the jungle growth and uncovered this wonder in 1911.

Unforgettable? Without a doubt!

Grand view on a clear day – from our previous trip.

COMING UP: It’s lush and green, misty and well-watered, and it’s home to a brilliant array of tiny colourful birds. They call it the ‘cloud forest’ … and there’s no way we could leave this amazing mountain-zone without a look-see. Bring your camera … 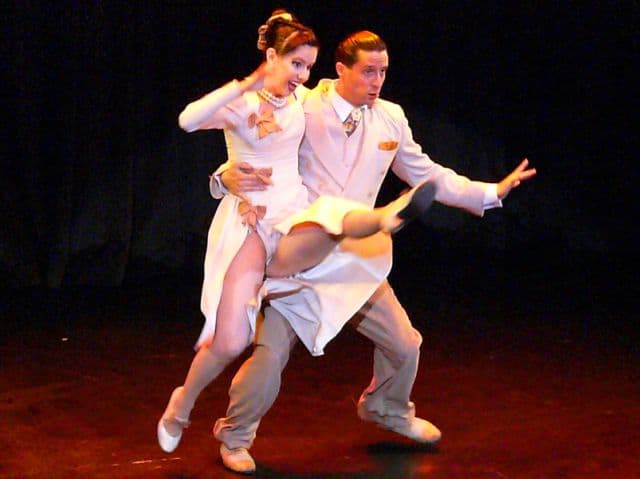