HELP! After months of waiting, impatiently wishing time would move faster, we now wish it would slow down! We’re ticking off the last few days before our group meets at the airport, checking constantly to see what we’ve forgotten, and wondering frantically how we’re gonna get everything done!

Piles of clothes and shoes and medicines and cameras and Important Stuff-We-Might-Need are growing in our spare bedroom. And to-do lists keep getting revised.

But it happens every time we travel. And we’re used to it. And, once we’re settled in our seats on that big Lan Airlines jet, the hurry-up will cease – and the fun will begin!

Some “MIDLIFE MADNESS” – that’s what we’ve got planned. It’ll start in Buenos Aires in Argentina … then continue in the Falkland Islands, Chile and Peru. And much of the next three weeks will be spent aboard our floating hotel, Holland America’s big blue-and-white cruise-ship, the Veendam, – perfect for showcasing the bottom end of South America.

It’s hard to know where to start – because they’ll just keep happening, day after day, night after night. But here’s a taste of what’s in our itinerary …

Anyway, that’s enough for now. We’ll add some fresh entries once this adventure’s actually underway – and include some award-winning pix. So stay tuned … 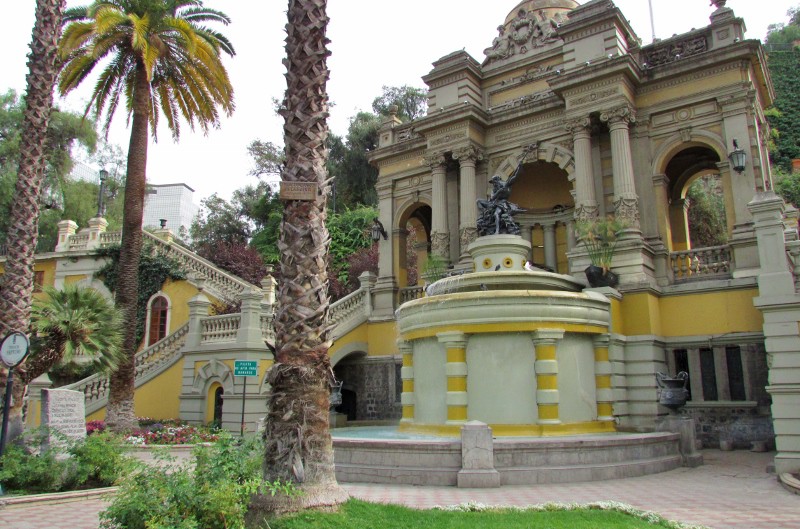