This morning, as we made our way through traffic in the city of Montevideo and drove out into the countryside, our guide-for-the-day asked what we knew about Uruguay. And one of our group confessed (on behalf of all of us): “All I know is, it’s in South America!”

Well, that big knowledge-gap was about to be redressed somewhat. Because Uruguay was where we found ourselves when we woke up on the Veendam this morning. We’d sailed through the night, and were still in the enormous mouth of Rio de la Plata (the River Plate) – about to dock in the Uruguayan capital.

Friendly, genteel Montevideo (pop 1.3 million) honours long lunches, siestas, fine manners and high teas. And the surrounding flat-as-a-pancake countryside is about as close to typical New Zealand farmland as you can get (not surprising, I guess, given that we’re on the same latitude). In fact, it turns out that Uruguay gets lots of dairy and agricultural assistance from New Zealand. Nice, eh?

But our destination today lay a couple hours back up the river at the lovely old Portuguese settlement of Colonia del Sacramento (recently declared a UNESCO World Heritage Site). Founded in 1680 during the contentious colonial era – to compete with the Spaniards’ Buenos Aires – this stunning old town is a photographer’s dream: narrow cobblestoned roads, colourful crumbling stucco houses, charming little doorways, retro-fitted gas lamps, a lighthouse, and a nearby bull-ring (that was only used a few times before bullfighting was outlawed).

It’s a quiet, compact place, easy to get around on foot – so we did just that for several hours today … with time in the middle for another oversized lunch in a local restaurant.

Then this evening, back aboard the Veendam, we were treated to a taste of Argentina in music and dance – presented by a talented couple who expertly played the part of the gauchos (South America’s near-mythical cowboys and cowgirls).

TOMORROW: We’re sailing all day – en route to the Falkland Islands. But stay tuned, because the fun has really only begun … 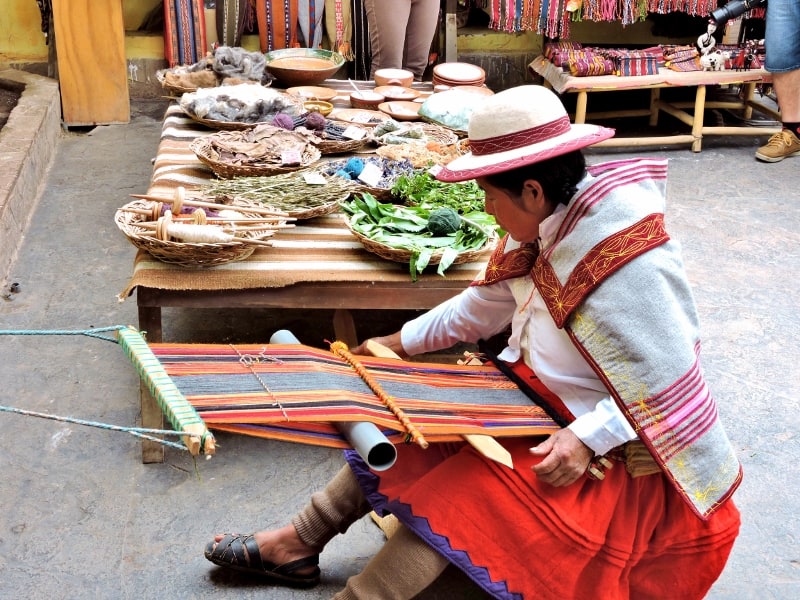