Yes, yes, I know. This blog is late. You’ve been expecting more frequent reports. And I apologise for the delay. But this is just not blog-writing weather. We’ve had rain (it rains most days of the year down here, as it has off and on for the past few days). And we’ve had wind – too strong yesterday to risk wrecking the ship and the dock to go ashore at Punta Arenas (poon-ta uh-ray-nus). So what we’ve mostly been doing is cruising – enjoying the pampering we’re getting aboard the Zaandam, and looking out the window. At what? Well, at the Chilean Fjords, of course …

Spindly Chile (squeezed between the Andes and the Pacific) stretches 4300km – over half the continent. And look carefully at a decent map and you’ll see that the pointy bit at the bottom of South America, plus most of Chile’s long coastline, is a clutter of islands, spreading southwards like a giant’s jigsaw puzzle, and criss-crossed with channels, canals, sounds, straights and fjords.

Cruising is the only way to see all this. And, for the past three days ago, we’ve been threading our way through a famous congested 560km passage from the Pacific to Atlantic Ocean – known to any mariner worth his (or her) salt as the Strait of Magellan. (Editor’s note: this Strait is not straight, by any stretch of the imagination; it’s twisty-turny and easy to get lost in, dangerously narrow in places, and riddled with rocky outcrops, plus the occasional shipwreck; so don’t try this in your own leaky boat!)

Yesterday we ventured out on deck in freezing temperatures to ooh-&-aah in open-mouthed wonder at a massive, up-close glacier. And this morning we woke to the glorious sight of heaps more! We were in Chile’s famous Glacier Alley – with glacier-after-glacier spilling over from the massive ice-sheet that covers this region, some of them emptying out into the cold grey water in front of our eyes.

I could try to TELL you more about it – but I’d rather SHOW you. So check out these snapshots taken by me and Mrs Cooney – and try to imagine that we’ve been eyeballing from the decks of our floating hotel …

Before we leave the Chilean Fjords, why don’t you do what we did? Put on your long undies and warm layers and woolly hats while I give you a few Staggering Glacial Facts:

We waited and watched and held our breath, hoping to capture this explosive moment on our cameras, not caring that we got frostbitten or hungry. But today wasn’t out lucky day.

COMING UP: We dock at Ushuaia, doorstep to Tierra del Fuego – ‘land of fire and ice’ – and southernmost city in the world. Plus we venture further south into the wild Southern Ocean to go around Cape Horn – that insignificant-but-treacherous rock at the very bottom end of this vast southern continent. So don’t go away … 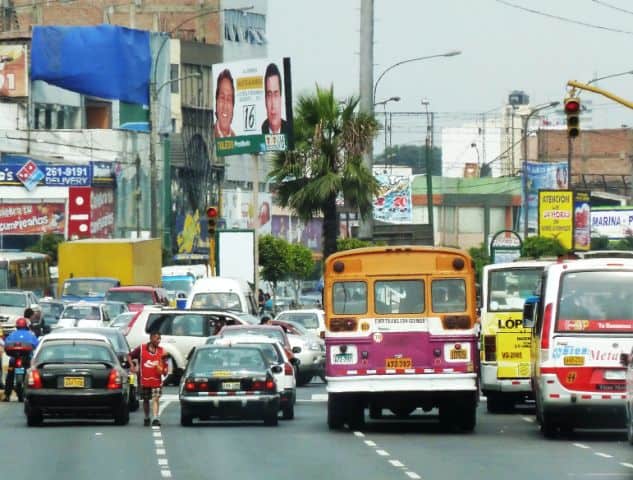