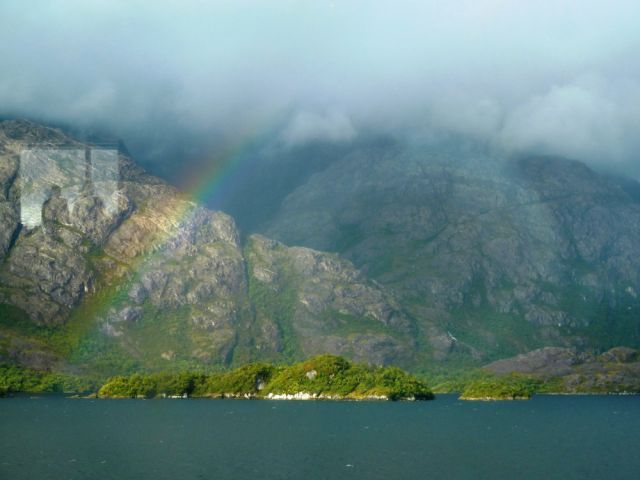 It’s all a bit of a blur now, but we woke on Saturday to more of achingly beautiful Chile, as the Veendam cruised the Canal Sarmiento and Straits of Magellan (the majestic waterways that cut through Torres del Paine National Park). In the afternoon, however, after our wonderful stretch of unexpectedly good weather, Nature reminded us who’s boss. The wind got up, as it frequently does in these fjords, reaching gale-force at times … and murky, misty rain dropped a curtain of grey across the landscape.

By the time we stopped at the famous Amalia Glacier, we could see little more than the vague ghostly shape of this monster river-of-ice (22 stories high at its face, where it crunches into the sea). And about the only things worth photographing were floating icebergs and a pod of black dolphins.

These remote, dramatic regions of South America are one of the last, truly wild frontiers – and mysterious Amalia reveals herself only when it suits. Sadly, for us, it didn’t suit her that day. (Maybe that unique pleasure will be ours next time we bring some mad-midlife Kiwis to the bottom end of the world …?)

Spindly Chile (fenced between the Andes and the Pacific) stretches 4300km – over half the length of the South American continent. And cruising’s the only way to see the remarkable fjords that we were currently voyaging in. Through much of yesterday, the weather remained the same, as we continued picking our way northwards through narrow channels and open seas – past forested islands, rocky outcrops, cascading waterfalls and snowy peaks.

But today proved to be another stunner … the skies washed clean with a beautiful pink sunrise.

We went ashore in one of the most picturesque spots we’ve seen thus far. Perched on the water’s edge and hemmed in by mountains at the end of an island-studded gulf, Puerto Montt has an almost alpine feel to it. And the surrounding Lakes District – with its vast natural wilderness, active volcanoes, glorious lakes, and gleaming rapids – is a sight for sore eyes, I tell you.

Leaving the town behind, we first drove alongside the Llanquihue Lake … then enjoyed a short catamaran-ride on Lake Todos los Santost (described by Theodore Roosevelt as “the most beautiful lake I have ever seen”) … then motored on to the gushing Petrohué Rapids … then enjoyed pisca sours (the local, welcoming liqueur) plus pink salmon-steaks in the village of Ensenada … then, finally, drove to a lovely lakeside resort, Puerto Varas, for some handcraft-shopping.

A perfect day in Chile? I doubt if it gets any better than this!

TOMORROW: One final day at sea before we reach journey’s end, in Valparaiso and Santiago. It ain’t over yet, folks, so don’t go away … 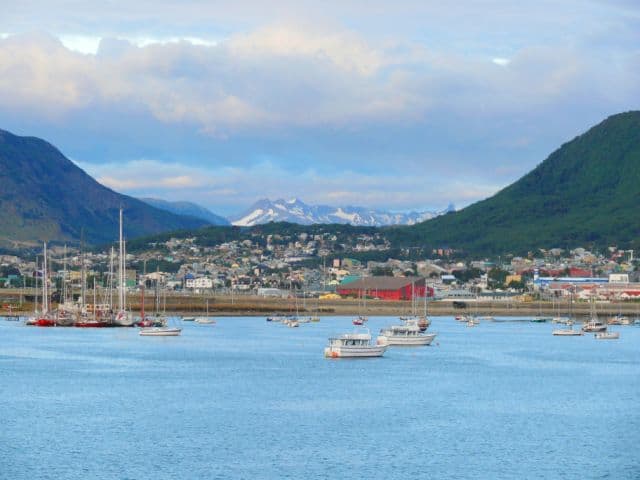 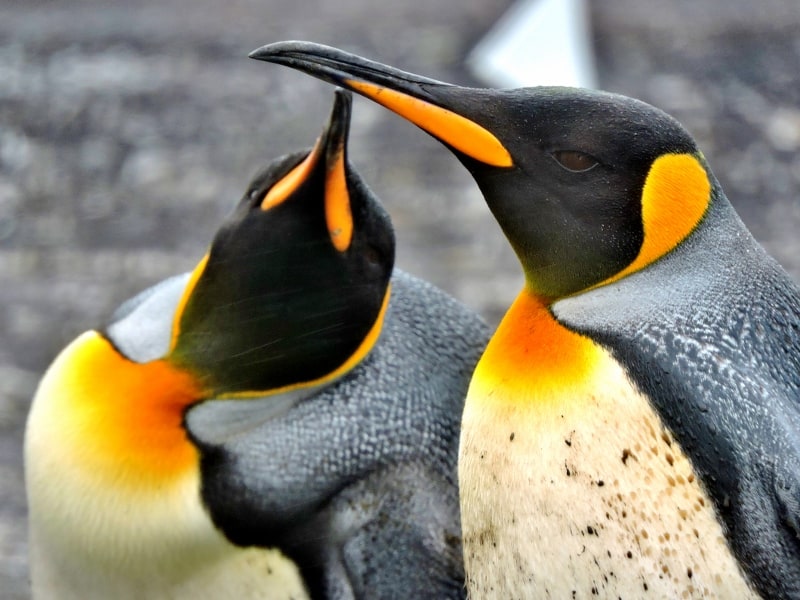 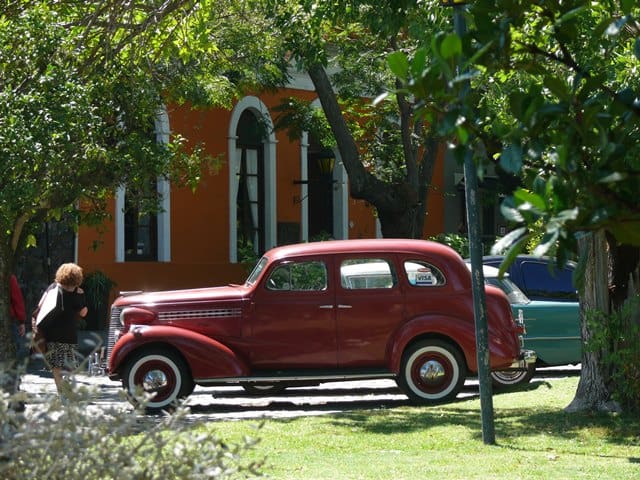