Skyscraping in the City Of Glass

Chapter #1 of our Great North American Adventure came to an end yesterday morning when we disembarked, said goodbye to the lovely Statendam and her friendly crew, and moved bodies and bags to the stately (and very luxurious) Fairmont Vancouver Hotel for the next three nights.

We were free for the rest of the day to do our own thing. And it’s hard to think of a better city to do it in. I mean, cities rarely excite me – once you’ve seen one you’ve seen them all – but Vancouver is a worthy exception. This cosmopolitan showcase is the envy of the Pacific Northwest, with rain forests and mountains towering over skyscrapers everywhere you look – and fantastic mirror-glass reflections everywhere else.

While our 68 mad midlifers ventured boldly in all directions and my wife joined Kaye in a shopping expedition, Tony and I took to the skies in one of Vancouver’s countless floatplanes. I got to sit up front with the pilot – what a blast! And the panoramic views from up-up-up-above were truly sensational.

Last night we reassembled for dinner at the historic Steamworks Brewery in Gastown (just walking-distance from our hotel) where we compared notes ate ourselves silly (yet again). Gastown (in case you’re wondering) got its name from “Gassy Jack” Deighton (famous in the late 1800s for spinning tall tales and talking without end). He arrived, stepping ashore with a barrel of whiskey, and told the local millworkers that if they’d build him a saloon, he’d serve them drinks. The saloon was up and running within a day … and the Gastown district still retains its historic charm and independent spirit.

Today, after a welcome late breakfast, we went for a good old-fashioned Sunday afternoon drive (remember those when you were a kid?) aboard a couple of very comfortable coaches – and gained an even greater appreciation of this Canadian port. With the help of a running commentary from our expert guides, we Kiwis were introduced to English Bay, Canada Place, Chinatown, Robson Street, Gastow and Stanley Park (where we were greeted by some stripey racoons) – ending up at the very popular recreational area known as Granville Island.

By the end of which we were hungry again – so it was off for another banquet at the Granville Hotel.

Aahh, I tell you folks – this is tough. And as we tick off each new day, it doesn’t get any easier!

PEOPLE NEWS: The Midlife Madness Awards have been coming thick and fast:

* The ‘Locksmith Award‘ to Edna – who, that final night on the ship, locked her cabin key in her main bag (which was taken ashore during the night) and had to ask for a last-minute replacement so she could join Peter inside.

* The ‘Doesn’t Know If He’s Coming Or Going Award‘ to Murray – who, during Friday night’s dinner on the ship, complimented one of the ladies in her brooch. She explained, “I got it today” and Murray asked, “What, on the ship or ashore?” (You had to be there! You see, we’d been cruising all day at sea!)

* The ‘You Can Leave Your Hat On Award‘ to Olwyn (Fraser) – who, when trying on new clothes, left her singlet hanging in the shop’s fitting room. She realised her mistake hours later (when she felt a bit chilly up top) and returned to find her undergarment still hanging in the fitting room!

* The ‘This Horse Needs A Hearse Award‘ to Karen & Rodger – who took a ride in a horse and buggy several days ago – only to have the horse break down! The big Clydesdale got a blood nose (no kidding!) and lost all interest in towing tourists. A vet was called, followed by a horse-float with a replacement horse, eventually enabling Karen and Rodger to continue their seriously disrupted ride.

* The ‘All-Charged-Up Energizer Award‘ to Peter (Scales) – who has a cold for which he’s taking antibiotics. Now that’s not funny, I know, but wait, there’s more. Last night, before going to dinner, Peter wisely put a tablet in his coat pocket to have later (with food). However, during the evening he removed his hearing-aid (which wasn’t working) and put it in the same pocket. After eating, he reached into the pocket, took out the pill, and quietly (so as not to attract attention to his health problems) popped it in his mouth and washed it down with a glass of water. Which might have been the end of the matter, except … when Peter got back to the hotel his pulled out his hearing-aid and discovered that the battery was missing – so he reached back into his pocket and discovered (you guessed it) the pill! (Peter seems okay, although his eyes keep flashing like brakelights every few seconds, and you get a bit of a jolt if you touch him. We just hope the battery goes flat before he next has to walk through one of those xray machines at the airport!)

TOMORROW: We’ve got a 5:15am wake-up call – shock-horror!) – because we’re off to Tsawwassen (bet you can’t pronounce it) where we’re catching a 1½-hour ferry ride to Vancouver Island. So don’t change channels … 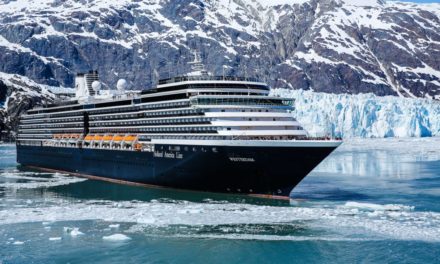 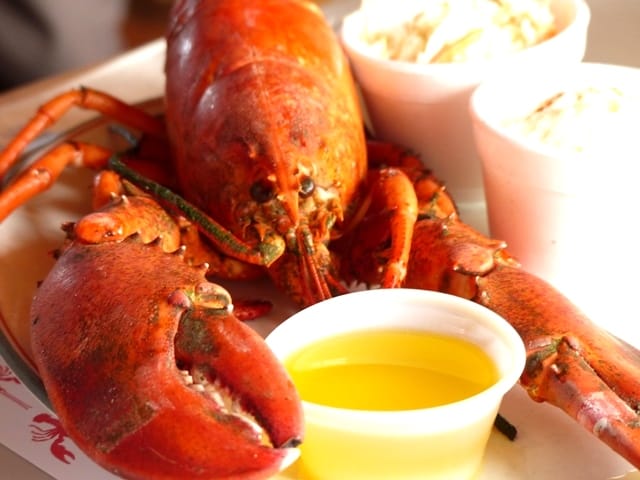