Oh boy! We’ve just had the two most fantastic days imaginable! We’ve been riding the luxury Rocky Mountaineer scenic train, enjoying a stunning rail adventure that’s taken us all the way from Vancouver on the west coast up-up-up into the spectacular Canadian Rockies.

We’ve had a feast – no, a total OVERLOAD – of gorgeous, natural, world-class views. We’ve even spotted some of the local wildlife – elk, deer, coyotes, bald eagles, and a couple of big black bears (one of which was on the train tracks and very nearly got run over). And I’ve gotta tell you: it’s been a better-than-expected, impossible-to-fully-describe, BLAST!

We’ve been fed and watered and waited on hand-&-foot, and have had more fun than we’re legally entitled to. We stopped last night in the town of Kamloops (in the heart of British Columbia) where we were treated to a lively Two River Junction Dinner & Show before heading to our hotel beds. And tonight we’re in the resort town of Banff (Alberta) – where we’ve just enjoyed a beef-steak dinner at The Keg.

It’s now midnight, and we’re pooped. (How come being pampered on a luxury train and pointing our cameras out the window is so tiring?) Although we’re no longer on the train, we’re still rocking’n’rolling (the weirdest feeling). Our mad midlifers have all hit the sack – and, if you don’t mind, I’m gonna do the same.

TOMORROW: We’ll travel by coach to the cowboy-town of Calgary for our longish flight across Canada to Montreal – where our second cruise (on the lovely Maasdam) awaits us. Yeehaa! 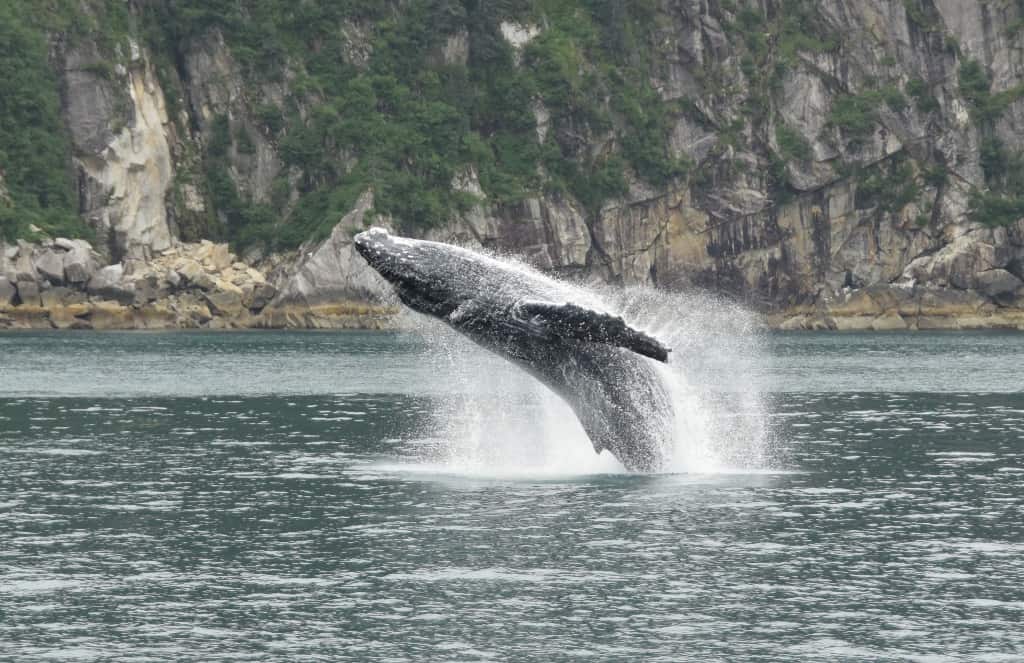