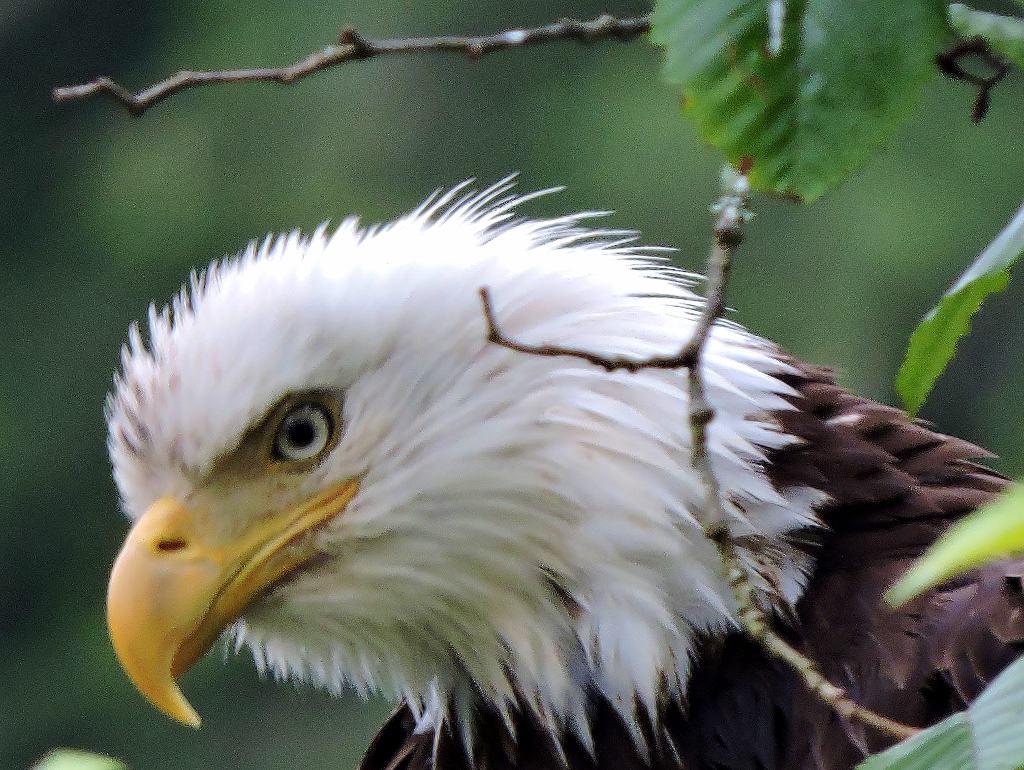 Only two sleeps to go – and a week’s worth of things still to do! Aarrgghh! But the excitement is mounting. All over the country, bags are being packed, and unpacked, and repacked again. Phonecalls are being made, lists are being consulted, e-tickets are being checked, departure forms are being filled out, currency’s being counted, neighbours are being informed, mail’s being stopped, pets are being relocated, and people are lying awake in the wee small hours worrying … “WHAT HAVE WE FORGOTTEN?”

But, come Saturday afternoon, it won’t really matter, and what hasn’t got done won’t get done. Because our group of adventurous Kiwis will meet under the pink balloons at Auckland’s International Airport … and we’ll be up-up-and-away!

MIDLIFE MADNESS IN ALASKA – that’s what we’ve got planned! Plus some add-on madness in Canada. Our North American odyssey will begin with a day at the popular Calgary Stampede … followed by two eye-popping days on one of the most spectacular rail-routes in the world, aboard the Rocky Mountaineer scenic train – YEEHAA! And then the elegant ms Zaandam will take us on the next leg – up the Alaskan coast, through the Inside Passage, to Juneau, Skagway, Glacier Bay, Anchorage and Denali National Park.

There, at the top of the world, we’ll find atmospheric townships, fishing villages, thrilling histories, drop-dead-gorgeous scenery, icebergs and glaciers and wildlife galore (including grizzly-bears fishing for salmon). And we Kiwis are gonna get amongst it all – from the decks of our floating hotel. We’ll be going ashore and packing in as much sightseeing as possible … without getting bored or exhausted … and with heaps of time in-between to kick back and relax and have fun.

In short, we’re gonna have a BALL! But more of that later – because Robyn and I still have things to do, places to go, people to hug, stuff to pick up, stuff to drop off, and last-minute items to cram into our already-overweight suitcases. So we’ve gotta run.

We’ll add more blog entries once this journey’s actually underway … let you know what our fellow-travellers get up to … and include some award-winning pix. So, whatever you do, stay tuned … 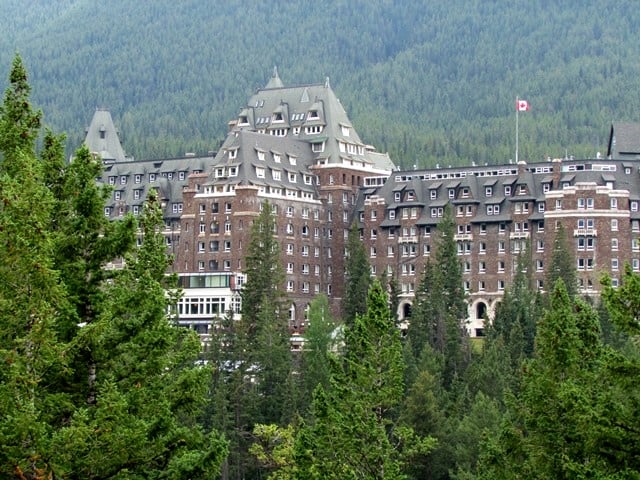 Chilling Out In Banff 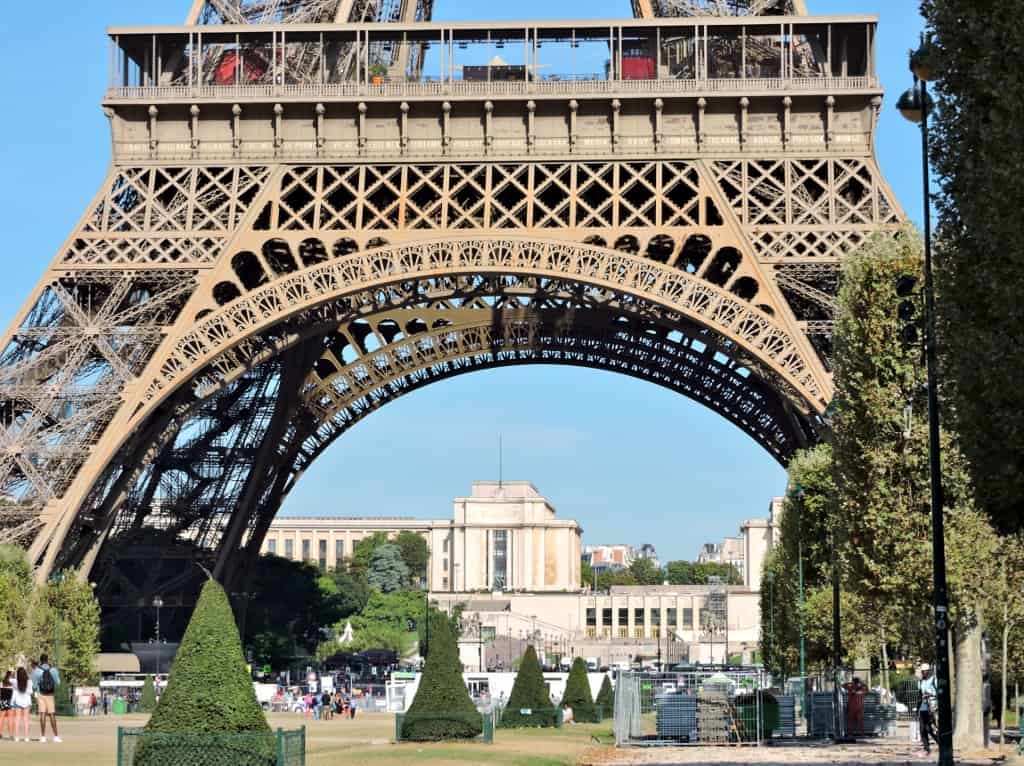