Today, all day, we’ve been free to enjoy luxury shipboard-life to the full as the Statendam’s giant diesel engines take us slowly through the Alaskan Inside Passage into one of nature’s most isolated wonders. Weather has been mixed – periods of thick sea-fog mixed with spells of clear blue sky – and the ocean has become calmer and flatter as the hours have passed.

A few whales and seals have been spotted today, although you’ve gotta be in the right place at the right time (and I haven’t been). But the spectacular wildlife, sky-splitting peaks and crunching glaciers are mostly up ahead. Not that it matters – shipboard life is as full and fascinating as you want to make it.

If you’ve never been on a luxury cruise ship, it’s probably hard to imagine. But living on the Statendam is very much like being in a floating town-centre/mall – with lounges, bars, restaurants, cafes, casino, shops, theatres, pools, and glittering lights-fantastic everywhere you look. Oh, and with your very own king-sized bedroom and ensuite just down the corridor. Plus, you don’t have to do ANY housework, cooking or clean-up! And instead of carparks out the window, you’ve got a never-ending video of ocean, islands, fishing boats and sky.

It’s entirely your choice what you get up to and when you get up to it – lectures, golf, cooking classes, bingo, pilates, spa and massages, cappucinos in the coffee shop, high-tea in the restaurant, and food-glorious-food. And in the evening you can tap your feet in the Piano Bar, dance the night away in the Crow’s Nest, or sing and shout at the Broadway Show in the Van Gogh theatre.

In short, if you get bored on board, it’s entirely your own fault! But that, I assure you, is definitely not happening to any of our mad midlife Kiwis – they’re having a BALL!

* The ‘Don’t Follow Me I’m Lost Award‘ to Roger – who led the group on a marathon-length route march yesterday, in search of access to the gangway.

* The ‘Thar She Blows Award‘ to Tim & Dianna – who were the first in our group to spot some whales: a pod of orcas, surfing along beside the ship right outside their cabin window.

* The ‘Hit The Jackpot Award‘ to Monica – who scored big-time on the pokies last night, and found herself buried in coins.

* The ‘Open Wider Please Dental Award‘ to Pam (Strong) – who fell asleep during the Alaska lecture this morning, her head thrown back and her mouth like an O.

TOMORROW: We reach Alaska’s capital, Juneau, early afternoon, and go whale-watching – up close and personal from the deck of a catamaran. So don’t change channels …

P.S. If you want to leave a message for someone in our group, just click on ‘COMMENTS’ (or ‘NO COMMENTS’) under the title for the day’s blog, and type away! And if you want a better look at our route map and some of the photos here, just click on them and they’ll enlarge – magic! 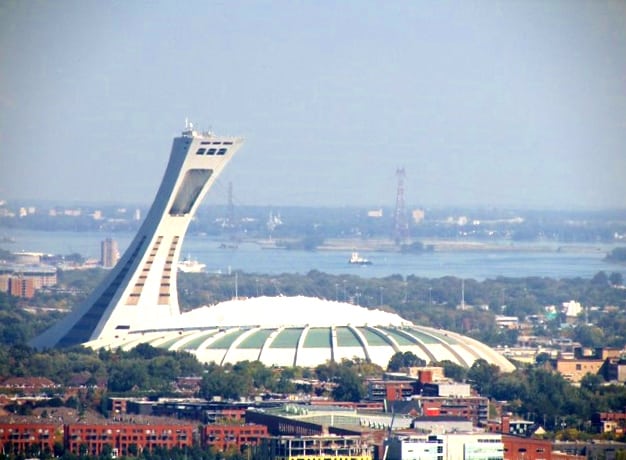