Tallinn (according to websites I’ve read) is highly rated amongst the world’s most beautiful old cities. And we Kiwis got to sample it this morning, on yet another glorious midsummer day.

(A word about the weather: we’ve been exceptionally lucky thus far, with blue skies and warm days just about everywhere we’ve been. Not bad when you consider that this part of the world gets only 50-70 sunshiny days each year – and freezes rock-solid in winter. Our efficient St Petersburg guide summed up their weather patterns as “nine months anticipation followed by three months disappointment”. And our lovely young Tallinn guide reckoned their weather was “like a baby’s bottom: you never know what will come out next!”)

Like many small nations in this region, tiny Estonia (pop 1.5 million) got unfairly pushed around (by the Danes, then the Swedes, then the Germans, then the Russians) before gaining its freedom in the early 1990s. For 700 years Tallinn guarded the Baltic (on behalf of its sundry masters) from behind thick defensive walls – and, today, it’s one of Europe’s best-preserved cities: a medieval jewel that somehow avoided getting bombed-to-bits during WW2.

A coach took us this morning up around those old stone walls with their fairytale turrets. Then we were off on an easy walking tour through cobbled lanes and courtyards, our cameras running hot with panoramic views of grandly-domed cathedrals and ancient spires jutting into the sky.

We picked our way down Short Leg Street and Long Leg Street to a ye-olde-worlde medieval concert at the historic House of the Great Guild. Following which we found ourselves in the Town Hall Square, where we had time to shop at street stalls, inspect the handcrafts on offer, and enjoy some refreshments in one of the many outdoor cafes.

Oh boy! Ask anyone in our group and I’m sure they’d say the same thing: Estonia’s ancient fort on the Gulf of Finland is LOADED with atmosphere – and we’d all like to come back … please?

PEOPLE NEWS: Another day, another new destination, and another Midlife Madness award:

* The ‘Senior Moment Award‘ went to Don – who, upon arriving at the coach yesterday morning behind a long queue of Kiwis, forgot that he was supposed to GIVE the guide his shore excursion ticket and, instead, put his hand out to RECEIVE one, at the same time thanking her from the bottom of his heart.

* Our congratulations were extended today to Christine & Paul who celebrated their 38th wedding anniversary here in Tallinn. To mark this romantic occasion they were given a silly little wooden goose. Nice touch, eh?

TOMORROW: We enjoy a motor-launch jaunt around Stockholm’s spectacularly colourful waterfront, and inspect a 17th century Swedish warship. So don’t go away …

P.S. If you want to leave a message for someone in our group, just click on ‘COMMENTS’ (or ‘NO COMMENTS’) under the title for the day’s blog, and type away! Make sure you say who it’s for and who it’s from – and keep it brief. And don’t worry: we’ll make sure they get these messages. 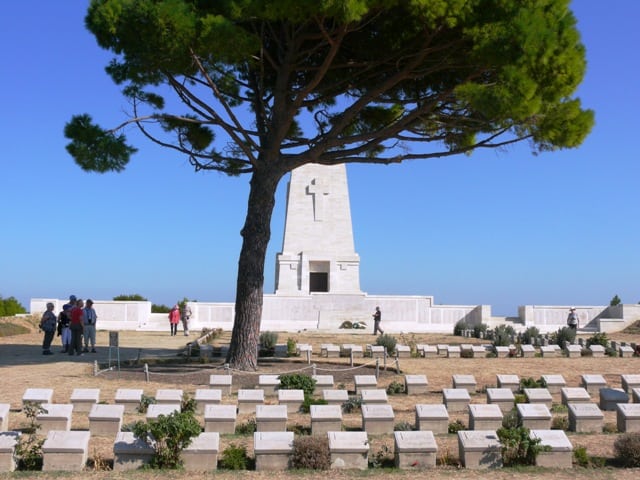