Naples (Napoli, capital of Campania, down the ‘shin’ of Italy’s boot) is a sprawling orange/yellow mass of extremes – grimy streets and palm-fringed boulevards, crumbling façades and cutting-edge clubs – and quite unlike anywhere else in Italy. It’s also one of the oldest cities in the world, with evidence of human habitation as early as the 9th century BC.

After breakfasting on dry toast and water (yeah, right!) we began our day with a clifftop coach-ride around the ooh-aah-gorgeous coastline to a picture-postcard-come-to-life: Sorrento. Perched high above sapphire waters opposite the Bay of Naples, Sorrento was once called ‘Home of the Wicked Sirens’ (the mermaids who, legend says, called out to seamen with their haunting songs) – and this oh-so-lovely town still lures visitors with a history so rich and a natural beauty so untamed that we were blown away. (Well, we would’ve been, if it wasn’t for the zillions of tourists who chose the same day to visit, and jammed-up the narrow streets and lanes with their stupid coaches!)

Following a shopping-stop (plus an obligatory coffee and, for some, a taste of the local liqueur, Limóncello), we lunched like royalty under overhanging lemon trees, before driving back around the Bay for an afternoon visit to a stark reminder of a very violent moment in history: the town of Pompeii. On August 24, 79AD, the looming bulk of Mt Vesuvius erupted hugely, burying Pompeii and its populace under tonnes of lava, ash and volcanic mud – inadvertently creating a remarkable window on an ancient civilisation. Excavated in the 16th century and now somewhat restored, Pompeii offers a fascinating view of Roman life 21 centuries ago – with roads (plus chariot-tracks), theatres, villas, brothels, storefronts and residents all frozen in time, the day the mountain blew up.

Sobering stuff? Sure was. But another unforgettable memory for our Kiwi adventurers.

PEOPLE NEWS: Another Quacky Yellow Duck has left the nest in favour of a new owner:

TOMORROW: We’re on the island of Sicily, driving up zig-zagging roads for some heart-in-mouth views and some leisurely wandering around more medieval towns – keeping a watchful eye out for Mafia (of course) … 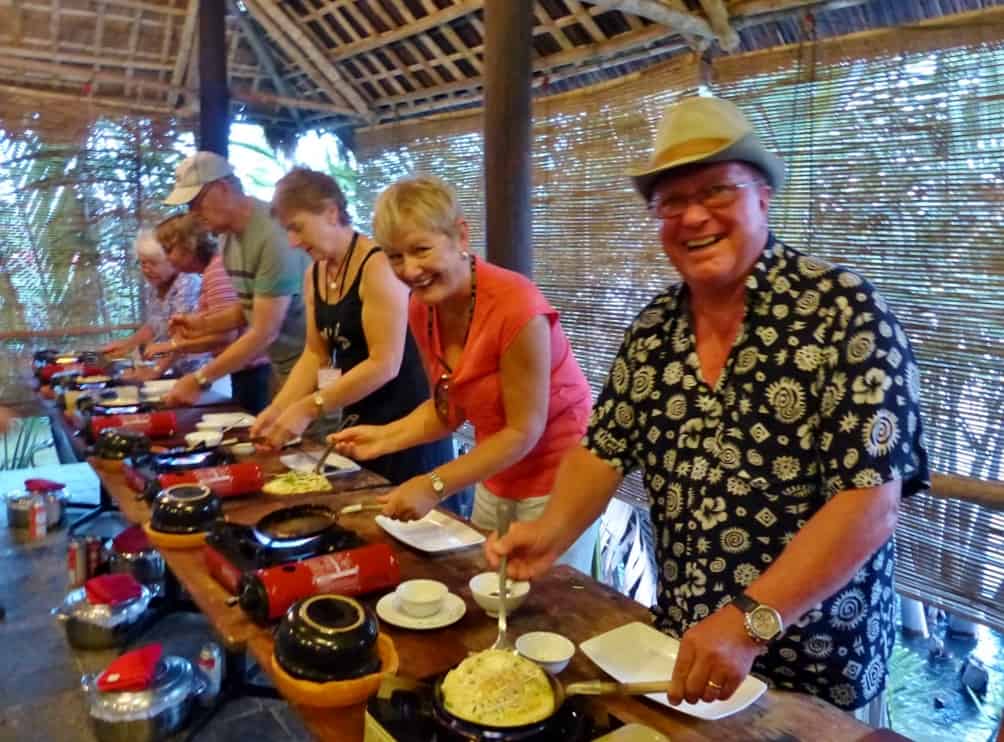