St Petersburg has been dubbed the Venice of the North for its graceful waterways. The Neva River runs widely through the middle of town, with canals going in all directions, and St Petersburglars (or whatever the locals are called) tell you proudly they’ve got more than 500 bridges.

We didn’t get to count them today, but we did get to explore a bit more of their showcase city that was once the pride of the Romanovs. Somehow, St Pete managed to escape the architectural vandalism that went on during Stalin’s Bolshevik Revolution, and these grand leftovers from the tsarist era are still pretty much intact.

This part of Russia enjoys only 50 days of sunshine per year, and (following our late night at the Folklore Extravaganza or the Ballet) we woke to find we’d been given one of them. Yeehaa! We kicked off our full-day tour with photo-stops at a number of historical and political landmarks, the No.1 highlight being the colourful fantasy-cathedral of Our-Saviour-on-the-Spilt-Blood (built on the site where Alexander II was assassinated).

Then, after lunching (appropriately) on local wines and beef stroganoff, we headed for the Hermitage, where some three million priceless works of art are displayed in what was once the Tsar’s 1000-room Winter Palace. Two lovely young Russian girl-guides informed us that if we spent just two minutes on each item it would still take us eight years to get around – so, instead, they gave us a whirlwind tour of the best-of-the-best.

Wow! What a fantastic afternoon – even for those in our group (like me and Mrs Cooney) who usually get museumed-out after 15 minutes!

Meanwhile, the countdown that began this trip is starting to work the other way: only two more ports-of-call and then – ? (But we’re all trying not to think about that, eh …) 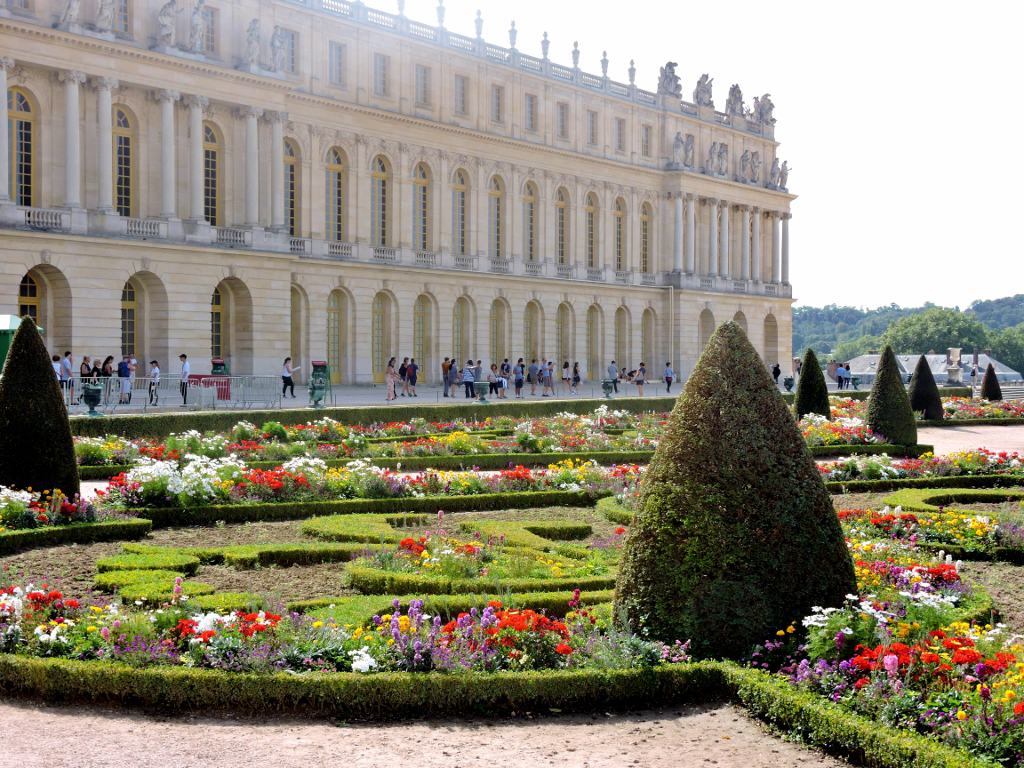