Only One More Sleep!

YEEHAA! We’re in countdown mode now – ticking off the final few hours before our group meets at the airport tomorrow morning with hearts-a-flutter, bags all packed, and passports clutched in hot little hands!

Some “MIDLIFE MADNESS” – that’s what we’ve got planned. It’ll start in Singapore … then continue in Amsterdam, Holland, where our shiny new ship, the Amadeus Princess, will be waiting to take us on a showcase cruise along Europe’s great rivers.

We’ll be gliding through Holland, Germany, Austria, Slovakia and Hungary … past wide-open spaces, quaint villages, proud castles, impressive cathedrals … right into the throbbing hearts of some truly dazzling cities. We’ll be going ashore every day … packing in as much sightseeing as possible … with heaps of time in-between to kick back, relax and have fun.

It’s hard to know where to start – because they’ll just keep coming, day after day, night after night, highlight after highlight. But here’s what our itinerary includes …

And, if that’s not enough, some of us will continue from there on a 7-day coach-tour to glorious golden Prague (Czech Republic) … with stops en route at Brno, Ceske Budejovich, Salzburg, Oberammergau, Heidelberg & Frankfurt.

Anyway, it’s late! And we’ve still got stuff lying all over the house that’s somehow gotta be jammed into our suitcases – HELP!

P.S I’ll add some fresh entries once this adventure’s actually underway – and I’ll include some award-winning pix. So stay tuned …

Going Dutch on the Canals 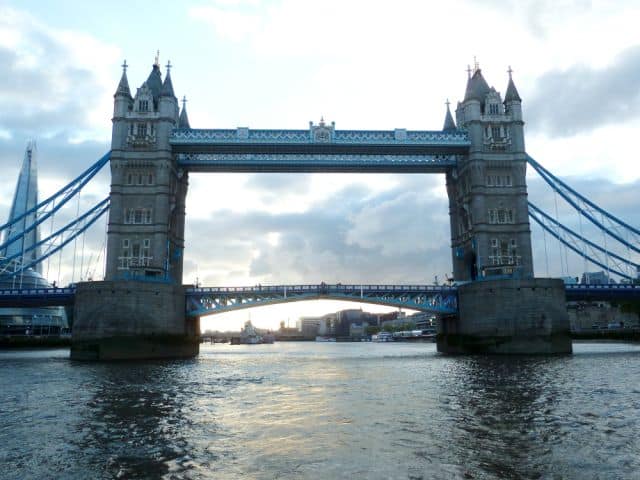