I hope you’re enjoying these riveting accounts, because our watery saga continues! We and the Amadeus Princess actually left Coblenz this morning, and spent four oh-so-luverly hours cruising up the flooded brown Rhine … ogling vine-cloaked slopes, forested cliffs, hilltop castles, and quaint riverside towns (some of them seriously underwater) … while being served a delicious Bavarian lunch (with free beer, wine and music) on the sunny top-deck.

But when we got as far as Boppard, we did a u-turn and headed back to where we started. How come? Well, despite our highest hopes and urgentest prayers, the floodwaters further east (on the Rhine, the Main, and the Danube) are still way too high, and we’d run the risk of getting our boat stuck under one of the many ancient bridges.

Time for Plan #B: What we’re doing right now is packing our bags and disembarking. And what we’ll be doing in a couple of hours is travelling by coach to the German city of Wurzburg where we’ll board the Amadeus Classic (which disembarked its passengers earlier and has been stuck up there for the week).

The reason for all this is simple: with hundreds of cruise-ships stranded on these rivers, hotels in the regions are full to overflowing – and finding enough rooms for 130+ passengers (let alone 23 Kiwis) is nigh impossible. And splitting everybody up would be even more chaotic.

So, it seems likely that we’ll have sightseeing in Wurzburg tomorrow, then do whatever necessary to get to the next place – which might even be Vienna (where other Amadeus ships are parked-up). In this fashion, then, we will eventually leapfrog our way to Budapest, arriving there as planned next Wednesday, with time still to do the planned sightseeing, etc.

There are (as you’d expect) a few grumpy types on board – threatening to sue the ship, demanding refunds, declaring they’re going straight home. But most people (Kiwis and Aussies especially) are taking it well and remaining positive and cheerful.

In fact, as we sat in the sunshine an hour ago enjoying our Bavarian lunch, we couldn’t help agreeing: “It doesn’t get much better than this!”

To demonstrate what I mean, let me tell you about yesterday …

For our alternative morning shore-excursion, we were driven out into the countryside along the gorgeous green banks of the Moselle River. En route, we passed through some of the prettiest townships you could imagine (each with its required pointy-roofed church) – and, at one point, we drove up onto a vast flat plateau of wall-to-wall crop-fields, a perfect patchwork of greens and browns and yellows that stretched from one horizon to the other.

Then, after a detour through steep-sided hills thick with lime-green woods, it suddenly appeared wedged in a hidden valley atop a high rock outcrop: the fairytale, pinch-me-please, spired-and-turreted Castle Eltz! This remarkable example of medieval architecture is fully 850 years old … has been in the same family for 33 generations … is still lived-in today … and has somehow managed to avoid the ravages of time and the destruction that invading armies (like the French) managed to inflict on so many of Germany’s castles.

We couldn’t believe our eyes. And, as we were shown through some of its 100-plus rooms, including a treasury and an armoury and a ‘knights-in-shining-armour’ dining room (all with original furnishings) it was vaguely kind-of spooky – and oohing-&-aahing reached record levels.

As castles go, this place was the real deal … as good as it gets, I reckon. And here’s the irony: If it wasn’t for the flood, we would never have seen it!

Eat your heart out, folks!

TOMORROW: We’ll be in Wurzburg, I think, and maybe Nuremberg – but we (like you) are just gonna have to wait-&-see. So don’t change channels, whatever you do … 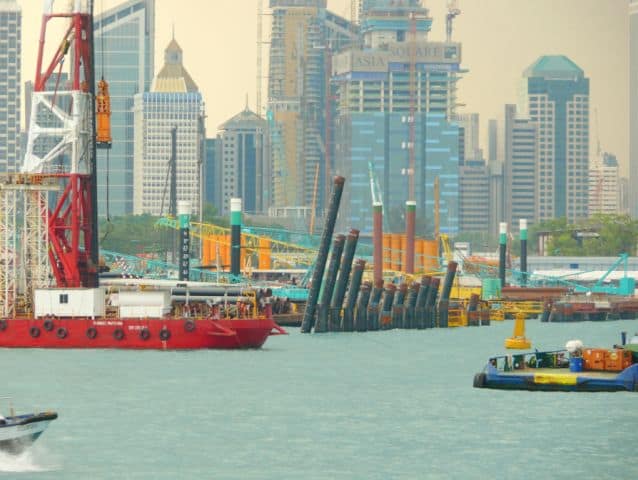 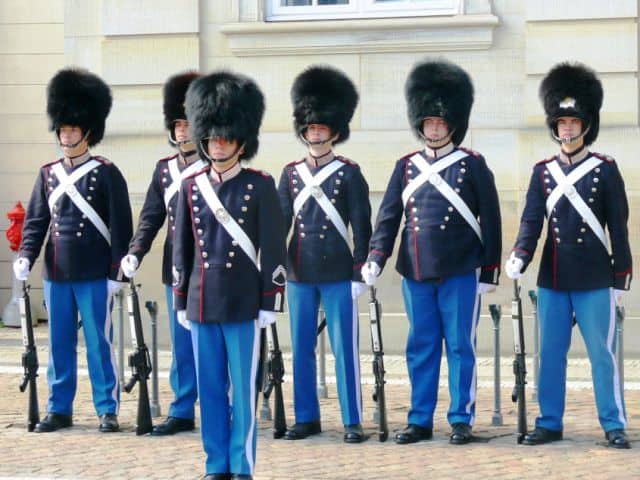 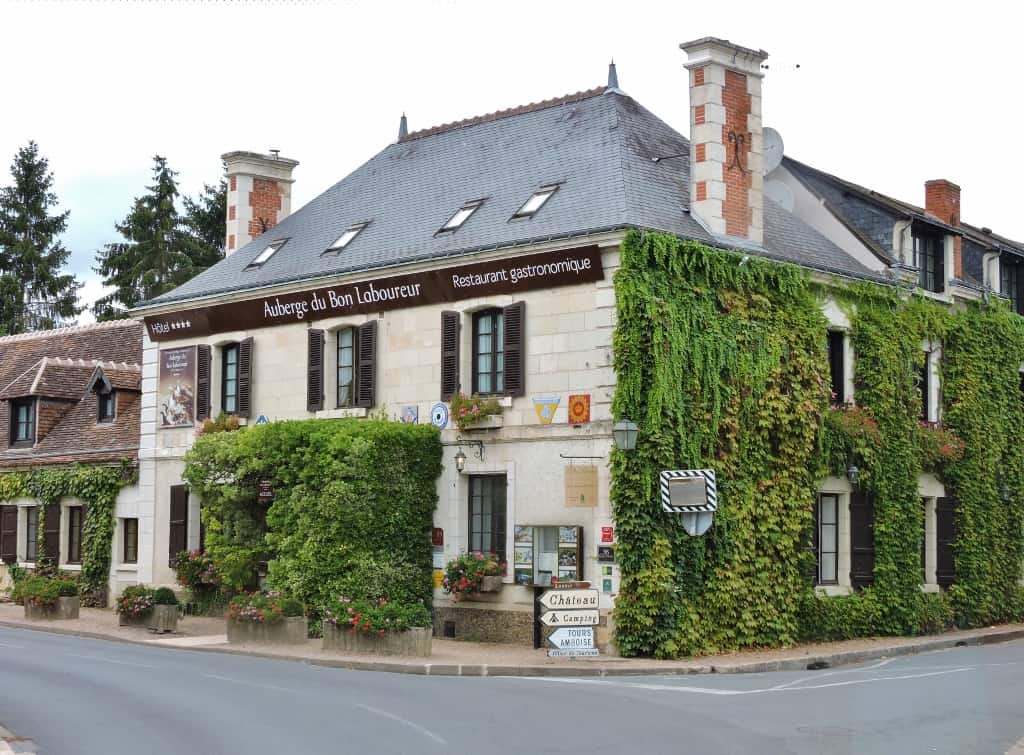