IT’S SUMMERTIME HERE IN THE NORTHERN BALTIC, and we’re getting used to the weird lack of darkness. But winter in these parts must be equally weird, when the sun comes up at 10am, darkness falls at 2pm, temperatures drop way below zero, and everything freezes over. Which probably explains why every Finnish home worth its salt has a sauna – usually down on the water’s edge – so, after turning red like a lobster in the steamy heat, you can plunge into the icy sea and turn blue.

It also explains why HELSINKI builds more big-bowed ice-breakers than anywhere else in the world – to ensure its waterways stay open through the thick sea-ice.

The Finnish capital is loved for its striking architecture, wide boulevards, leafy parks, market square, fresh sea winds and open-air cafes – all of which make it a perfect stopover!

Our tour took us past Senate Square and the Sibelius Monument, the Uspenski Cathedral, the Presidential Palace, and more. We then enjoyed a cuppa-plus-pastry-snack at a waterfront café near the Opera House – before walking through Hesperia Park to the Temppeliaukio Rock Church – blasted into solid rock and topped with a stunning copper dome.

YOU MAY NOT KNOW WHERE STOCKHOLM IS (check the map). But many first-time visitors to this Baltic capital are unaware of its most spectacular geographical feature: the Archipelago. This magnificent maritime landscape of more than 30,000 islands, islets and rocky outcrops is unique in the world – and, from the spacious decks of the Koningsdam, we Kiwis enjoyed it twice: early yesterday morning on the way in – and again, in the evening, on the way out.

Founded as a fortress in the 13th century, Stockholm encompasses several peninsulas and 14 main islands, interlinked by canals and bridges. After docking, we drove along the shores of Lake Malaren through several hard-to-pronounce districts – Södermalm, Östermalm and Djurgården – then boarded a motor-launch for stunning views of other hard-to-pronounce spots around the waterfront: like Fjäderholmarna, Waldemarsudde and Fjällgatan. (Go on – try them!)

We then walked to the cozy medieval Old Town (Gamla Stan) to chase down lunch – Mrs Cooney and I enjoying meatballs (a Swedish favourite).

Later, we crossed another bridge (or was it three?) and visited Scandinavia’s most popular tourist attraction: the Vasa Museet (museum). Here we were confronted with a sight-for-sore-eyes: a 17th century Swedish warship! This magnificent wooden vessel, boasting more cannon-power than ever before, took several years to build back in 1626, and was supposed to be the pride of Sweden’s navy. Instead, however, on the day she was launched in the city’s inner harbour, the top-heavy Vasa took just 20 minutes to roll over and sink.

The story of Vasa’s amazing salvage in 1961 – after 333 years on the muddy bottom – is a story our Mad Midlife Kiwis will want to tell you when they get home! 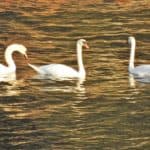 COMING UP: We’re back in Germany, saying hello to the Free Imperial & Hanseatic City of Lübeck! What’s that, you ask? Stay logged-on and I’ll tell you … 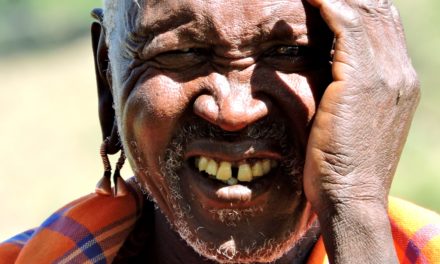 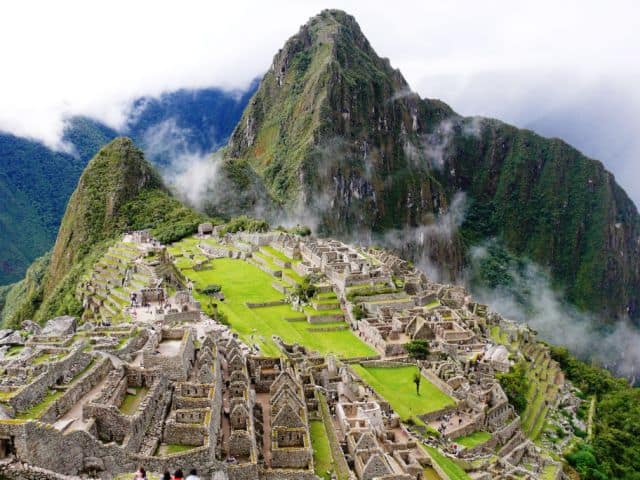