Misty rain gave the Finnish capital a wet, bedraggled look as the Marco Polo swept into the harbour – past old battlements set up yonks ago to protect the city from the Russians. Klaipeda to Helsinki had been a long slog (all through the night and on into the morning) and we didn’t dock until after midday.

Come to think of it, we’ve had rain more days than not on this ‘summer’ cruise – not uncommon, apparently, in the Baltic – but by now we’ve got used to it!

Finland was ruled by Germany for some 600 years, then by the Russians for 100 more – before gaining independence. And Helsinki has long been loved for its striking architecture, broad boulevards and untold parks – not that we saw much of that today through the drizzle. But the distinctive gold domes of the Russian-looking Uspenski Cathedral still begged to be photogaphed.

Our small-boat sightseeing tour took us through Suomenlinna, a series of small interconnected islands, where we spotted waterfront saunas, old villas, a fortress known as the ‘Gibraltar of the North‘ (built 1748), and the country’s giant icebreakers (parked up for the summer).

Winter in this place must be something else – with maximum daylight hours 9am to 3pm, temperatures as low as minus 15 degrees, and everything iced-up and snowed-under. Which probably explains why, in their spare time, the Finns go a little crazy: our guide described sauna contests (to prove who can stand the steamy heat the longest) … swamp soccer (kinda like mud-wrestling, but with a ball and goalposts) … and the annual wife-carrying contest (where blokes, brave and strong, run a 300-metre obstacle course with their mates slung over their shoulders).

Sounds like fun, eh. Can’t wait to get home and try it!

TOMORROW: We enter Russian waters, head up the Neva River and arrive in gorgeous, grandiose St Petersburg. So stay tuned … 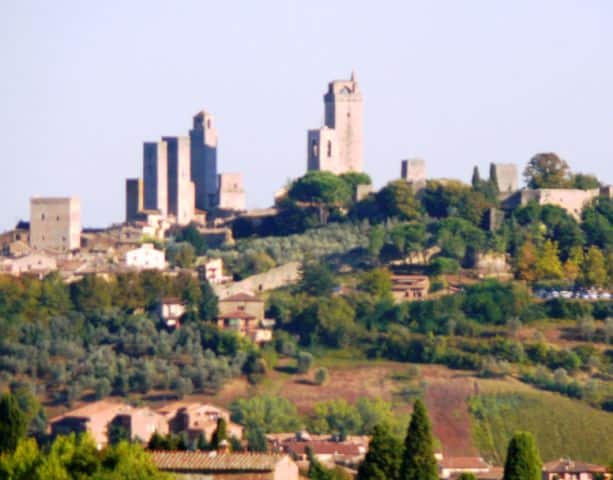