We found ourselves in Denmark today, at the northernmost tip of the Danish peninsula, where two seas (the Skagerrak and the Kattegat) meet.

We’d dropped anchor off the lovely little town of Skagen (pronounced ‘Skayin’), famous for its squat yellow houses capped with orange tile roofs … its multiple lighthouses … and its migrating sand-dune (the Rabjerg Mile, which is being blown eastward at a rate of some 50 feet a year). Half-buried under all this drifting sand is a 14th century church. (The congregation had to dig their way into the church during the 18th century, and eventually gave it up as a bad job.) Today only the tower is left – and this morning, after clambering over the sand-dune, we did some photo-taking at the ancient site.

Then, for a bit of madness, we all packed into a tractor-driven bus – the ‘Sandormen’ (sandworm) for a bumpy ride along the beach to the sandspit where those two oceans (Atlantic and Baltic) collide. Some of us even braved the chilly water to put a foot in both currents – great fun! 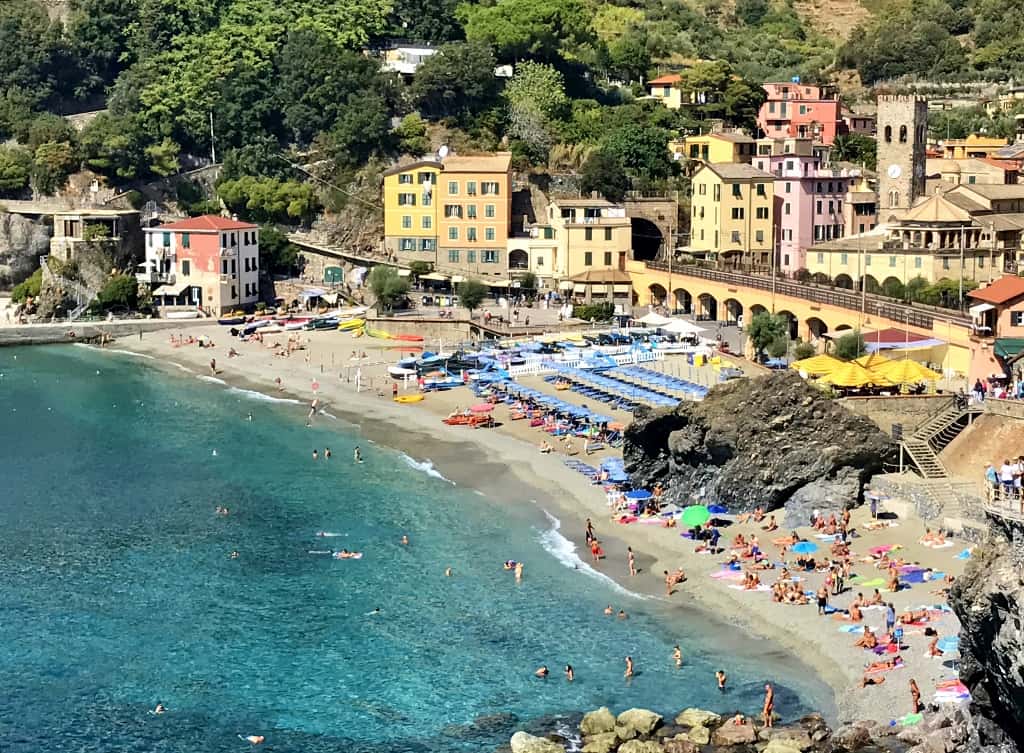