If you’ve been wondering what life is like on board the Amadeus Elegant, click on the pix below and take a peep. It’s the newest cruise ship on the river (nothing less would be good enough for us Kiwis!) and it’s a beaut!

For you technical types, the ship’s vital statistics are:

We’re about half-way, and have so far travelled 945kms on this truly remarkable system of waterways (71kms on the canal through Holland, 418 on the Rhine, 382 on the Main, and 74 on the Main-Danube canal). During this past week, mostly in Germany, we’ve gone under countless bridges (some of them so low the crew have to lower everything on the top deck, including the wheelhouse, to avoid a collision) … and traversed untold locks, with just millimetres to spare either side. (Some of the locks are such a tight fit lengthwise that the nose of the ship is specially engineered to fold back.)

Yesterday afternoon we turned out of the River Main into the Main-Danube-Canal (a man-made marvel), and docked in Bamberg – one of the best-preserved medieval cities in Germany, and a UNESCO World Heritage site (with 2300 historic buildings). We meandered through the old town, with its cathedral, palace, and former fishing village (‘Little Venice’) – and had a leftover hour for shopping (much to the delight of the women). However, being a Sunday, lots of the shops were closed (much to the relief of the men)!

We left Bamberg in the evening, cruised south along the Main-Danube canal while we slept, and woke up in Nuremberg – with its 900-year-old ramparts and Imperial Castle. This big city (second largest in Bavaria) was where Hitler held his huge Nazi Party rallies (from 1933 until 1938) … and where the War Crimes Tribunal sat in 1946.

PEOPLE NEWS: After a quiet couple of days in the Awards Department, several of the people who’ve already won nominations have come back for more …

* Having destroyed her first head-set by sitting on it, Joyce now wins herself the ‘Technologically Challenged’ Award for forgetting to plug her second set in and wondering out-loud why she couldn’t hear anything!

* Olwin was spotted today making a serious attempt to leave our group by boarding the wrong bus, and scores herself the ‘Defection’ Award!

* And Sharon’s shameless performance on the coach, throwing herself bodily on top of an unsuspecting Englishman, earns her the ‘Loose Woman’ Award.

TOMORROW: We’ve got such a busy day down the Danube Gorge – Weltenburg Monastery in the morning, and Regensburg in the afternoon – that I don’t know when I’ll get time to write another gripping chapter. But I promise to try if you promise to read it … 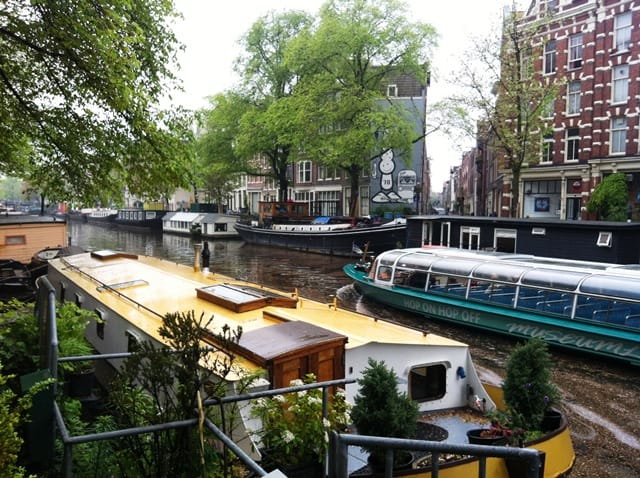