Today, after docking in the German coastal resort of Warnemunde, we travelled by coach (2.5 hours) to one of Europe’s most fascinating, ever-changing capitals – Berlin. On the way, we took time out to visit the Sachsenhausen Concentration Camp (in what used to be East Germany) where the Nazis first experimented with organised mass killings – of political prisoners, undesirables, gypsies and (of course) Jews.

It was a sobering hour or two for us Kiwis, I tell you. We stood on the bleak parade ground in the rain, thinking of the countless thousands of starving prisoners forced by the Gestapo to stand for hours (sometimes days) in the freezing snow and ice … we explored the remains of the barracks, torture chambers, crematorium … and we studied some of the horrific details in photos and text.

A quote from one lucky survivor was etched on the wall – a stark reminder of what’s at stake here: “I know one thing more – that the Europe of the future cannot exist without commemorating all those, regardless of their nationality, who were killed at that time with complete contempt and hate, who were tortured to death, starved, gassed, incinerated, and hanged …”

Following another short drive, we stopped for a pub lunch at a traditional Bavarian restaurant, before touring the main city highlights – including remnants of the notorious Berlin Wall and the former Checkpoint Charlie (where spies used to cross during the Cold War) … the Kurfürstendamm  (Berlin’s version of the Champs Elysées) … the impressive Brandenburg Gate … the Reichstag parliament building … and the Holocaust Memorial (a large deliberately disorienting area of huge concrete blocks amongst which we walked) created in 2005 as a lasting memorial to Europe’s murdered Jews.

Arriving back on the ship tonight, we were cheered by the sight of the pool deck transformed into a German Beer Garden– and a local brass band entertaining the passengers with some rousing oom-paa-paa music.

Another little yellow rubber-ducky won a place next to someone’s heart today:

The Where’s Wally Award went (appropriately) to Wally – who, despite his careful efforts to avoid winning one of these things, was spotted this afternoon getting onto – and then quickly getting off – some other tour-group’s coach.

We’re having a day off – relaxing on board from daylight to darkness while the Rotterdam motors north through the grey-green Baltic Sea. Ahh, yes, bring it on! 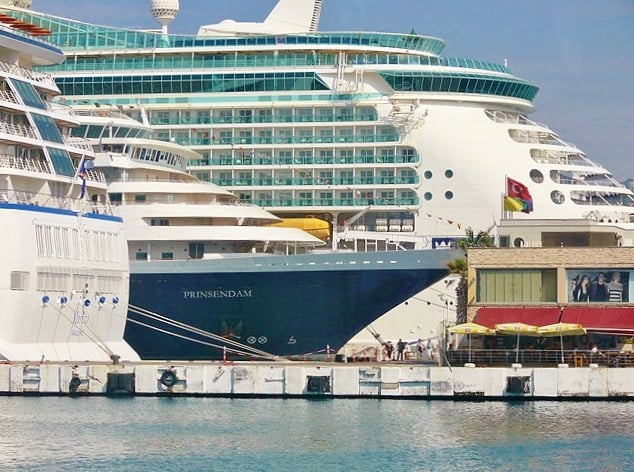 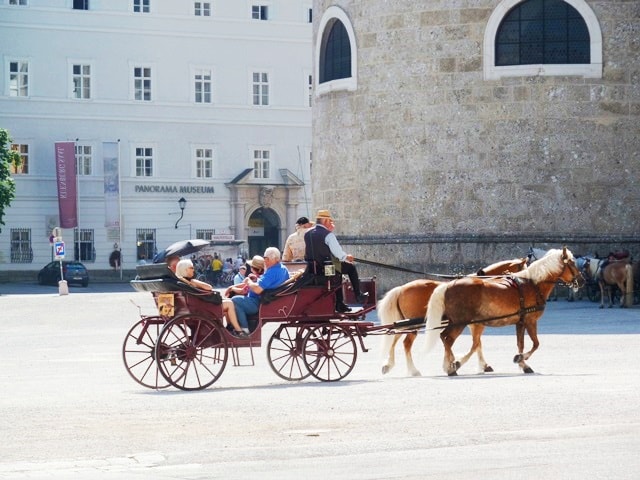