I won’t blame you in the slightest if you’ve grown tired of waiting for this final Oz Report. I completely understand if you’ve lost interest altogether and, instead, buried yourself in a good book or plonked yourself down in front of a roaring television set. Because, let’s face it, the last time you heard from me was a week ago, when I left you in Darwin, sitting on the edge of your seat and nervously biting your fingernails, worried sick that we might get eaten by crocodiles.

Well, as it turned out, we didn’t. But thank you for worrying. The truth is, most of our intrepid Kiwi travellers are safely back in Godzone by now. However, our final few days in Australia’s Top End were pretty darn good. So, if you don’t mind, I’ll tell you (belatedly) what happened, and show you a few of our pix. Okay?

Darwin, I have to say, surprised us. This northernmost city of 80,000 fair-dinkum Aussies (plus a further 50-60,000 coming-and-going construction workers and military personnel) is actually very attractive. At least the bits we saw (the Botanic Gardens, East Point Military Precinct, Mooring Basin, Stokes Hill Wharf area, and the back-end of a Chinese Temple) were. Most of us knew little-or-nothing about the deadly bombing raids carried out by the Japanese in WW2 … and only a little bit more about tropical Cyclone Tracy’s flattening of the city on Christmas Eve 1974. But we’ll never forget our Jumping Crocodiles Cruise on the Adelaide River (those prehistoric reptiles really can jump, let me warn you!). And our Sunset Dinner Cruise on the balmy (32 degrees) Darwin Harbour was oh-so-luverly.

Darwin (you may or may not know) is jumping-off point for Kakadu National Park … 20,000 square kilometres of tropical greenery, tranquil waterways, spectacular scenery and brilliant wildlife! And our adventuring over the next couple of days (Nourlangie Rock, the Yellow Water Billabong, the Warradjan Cultural Centre, the East Alligator River, and Kakadu’s stunning Wetlands) brought us face-to-face with ancient Aboriginal mythology and art … Aboriginal spear-throwing, hunting and gathering … huge jaw-crunching man-eating saltwater crocodiles, and their smaller, longer-nosed, fresh-water cousins … plus more squawking/screeching/chortling/splashing birdlife than we could shake a stick at.

Too much of a good thing is wonderful – right? But talking about it can get pretty boring. So I’ll let the photos speak for themselves. (Acknowledgement: about half the photos which have appeared throughout this Ghan Blog, were snapped by my amateur-photographer-wife on her cheaper, not-so-fancy camera, damn it!)

Our Mad Midlife south-to-north romp through the empty Red Centre of Oz is (as I’ve already signalled) over. It’s been a BLAST, this once-in-a-lifetime train-trek, and our respect of and appreciation for Australia has grown in leaps and bounds.

Oh, and in case you’re wondering, I can’t think of a better way to do it than the way we did it: aboard The Ghan. 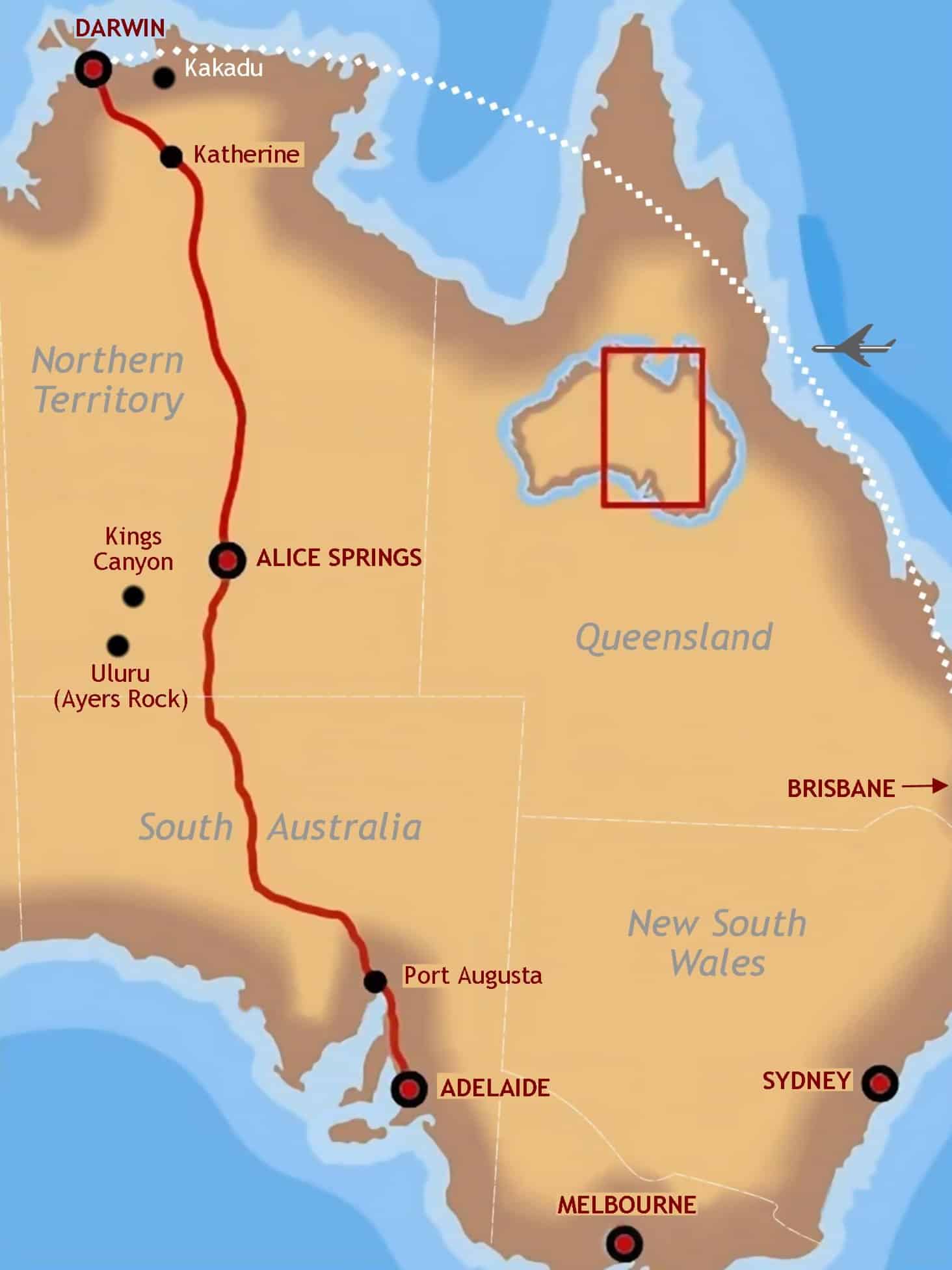 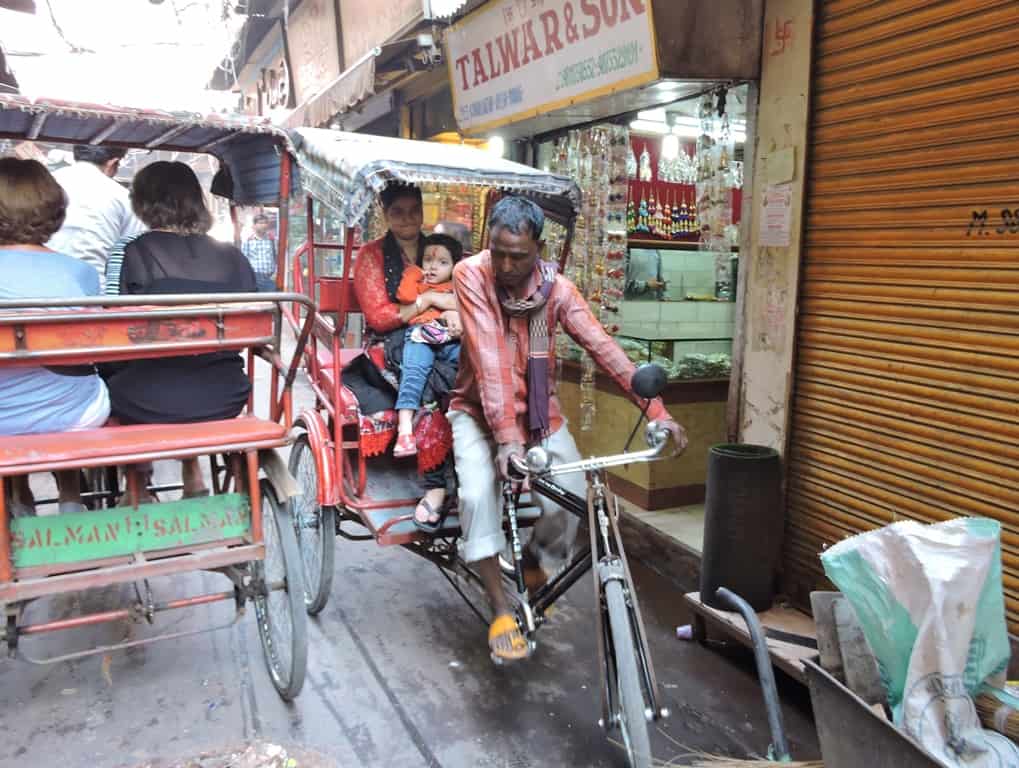