I’m sitting in our en-suite cabin aboard the Royal Rajasthan on Wheels (RROW). My laptop is open on the tiny desk near the window, and scenes of rural India are streaming past outside. Endless fields of green wheat tended by turban-clad men and sari-clad women … rumpty homesteads and falling-down shacks and ancient farm implements … scrawny sheep and goats and pigs and camels, plus an occasional free-ranging sacred cow … kids kicking balls around or playing cricket on bare earth and empty paddocks … small towns with half-finished houses and rubbish-strewn train-tracks and gaudy temples, station platforms crammed with curious onlookers, waving shyly or staring with astonishment. When we stopped half an hour ago, a dozen friendly young men came right up to our cabin window to watch me typing and my wife doing her crossword. A little unnerving – not quite what we’re used to back home – but all quite harmless and fun!

It’s the faces that are the most captivating: the amused and gloriously-whiskered faces of older men … the wise, crinkled, work-worn faces of older women … the strong, handsome faces of younger guys … the stunningly beautiful faces of so many of the younger women … and the cute, wide-eyed, full-of-life faces of the kids. (If it turns out that the Hindus are right and we get reincarnated, we’re gonna come back next time as global face-photographers!)

Our train is a long one and (despite its somewhat tired décor) unbelievably posh by Indian standards. We’re a long way here from any big cities, and it must seem to the low-income locals that these pale-faced strangers have arrived from another planet on this spacious train with its bold colour-schemes and big landscape windows. (Their overloaded passenger trains look beat-up and patched-up by comparison, with bodies hanging out the doors and peering out the tiny barred windows.)

Last night was our fourth night on the RROW, and by now we’re getting used to the constant rock’n’rolling, clackety-clacketing, horn-blowing and occasional lurching. The Indian staff couldn’t be friendlier: bowing and smiling and Hello-Mr-John-ing … a wake-up tea/coffee each morning … beds made, showers cleaned … yummy lunches and dinners (both Indian and European dishes) cooked up by the onboard chefs … keen to answer our questions in the comfortable lounge-bar. We’ve just had breakfast (cereal, fruit, omelettes) in the dining car, and I’m grabbing this chance to have a blog-catch-up.

We’ve been on the go-go-go – ever since we were welcomed aboard last Sunday with garlands of marigolds and a red-spot on the forehead – and we’ve been thundering over long distances each night and sightseeing our legs off each day. Internet connection’s been patchy, and the blog has suffered.

What I’m very happy to tell you is that we’re having a BALL! We’ve found unexpected surprises and delights around every corner in this vast, colourful, contrasty country. And we’re soooo glad we came …

Bet you wish you did, too – right?

NEXT BLOG: Rajasthan is littered with magnificent forts and opulent palaces – and we’ve seen more than our fair-share of them already this week. Stay tuned – you won’t believe your eyes! 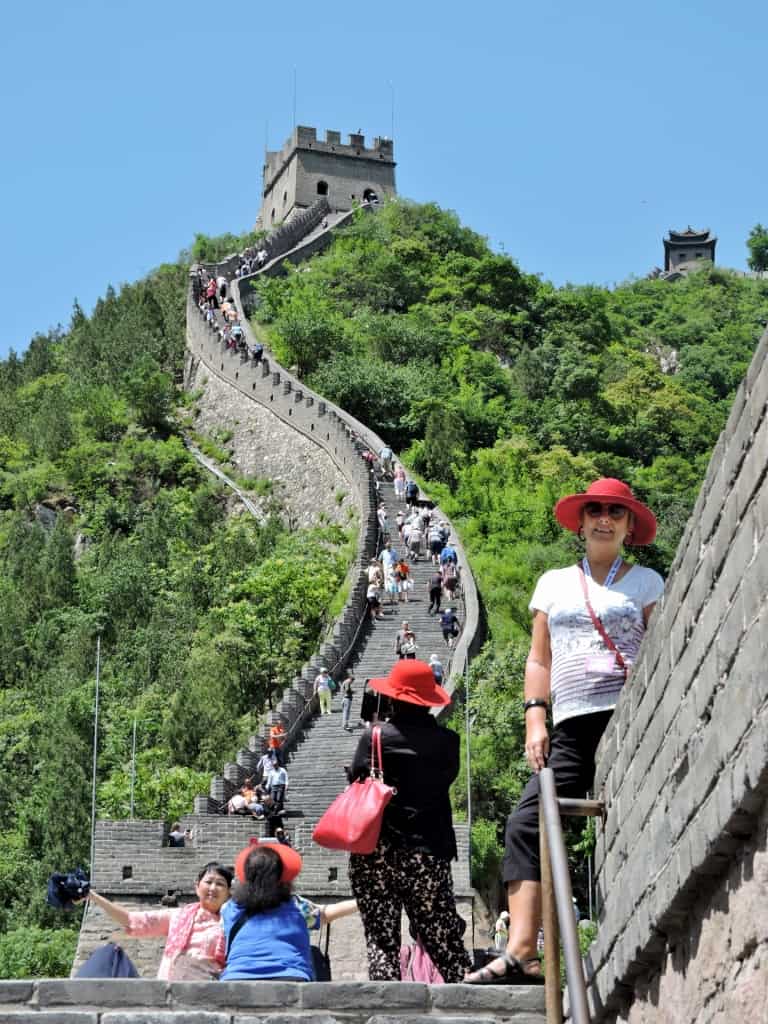 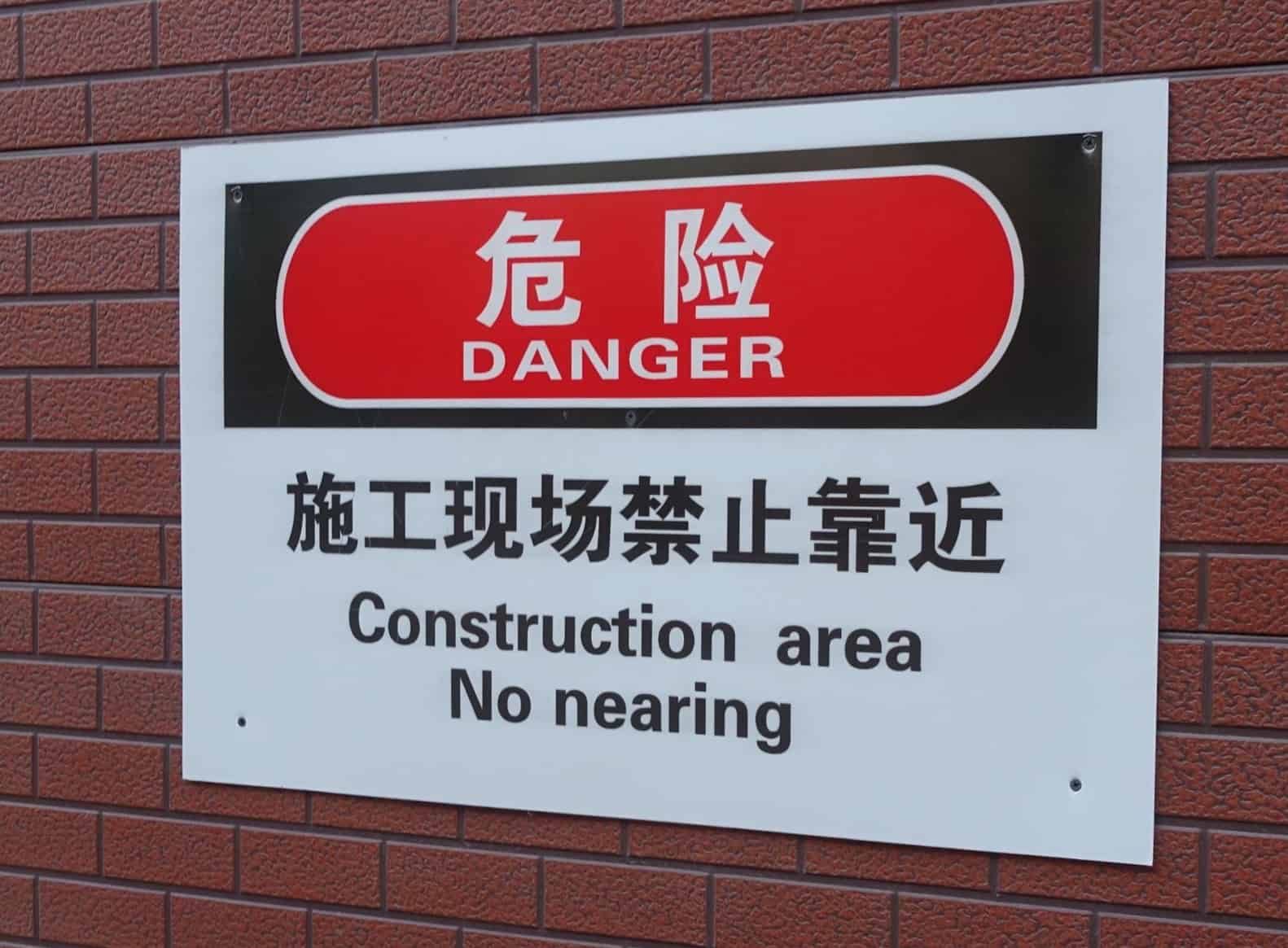