Last time we spoke, I talked about the sad afternoon we’d spent probing Cambodia’s bloody past. (Hope that didn’t depress you too much?) But don’t worry – our days since then have been filled-to-overflowing with Cambodia’s vibrant, unstoppable PRESENT. And you’re gonna have to forgive me for getting a bit behind, but the time’s gone by in a busy, colourful blur.

On Wednesday, for example, we found ourselves climbing up a steep, clay bank … then climbing up onto ox-carts for a wild, hilarious ride through the riverside town of Kampong Tralach and into the countryside, to a pagoda that dates back to last century. The bespectacled head monk was on hand to give us all a cheerful, generous blessing – then it was back on the ox-carts, with much giggling and guffawing, for the return trip to our boat. (Someone reckoned we looked like a file of refugees!)

Unforgettable fun? You bet! And the hordes of happy kids who jogged alongside us the entire way (insisting that we accept their little gifts of platted flowers, rings and ornaments) only added to it!

Wednesday afternoon saw us taking a side-trip up the Tonle River and enjoying a small-boat excursion through the floating village of Kampong Chhnang. Our eyes were popping, I tell you, and our cameras were running hot as we tried to capture the endlessly fascinating sights.

Thursday began with us all leaning over the rails, watching young men give their healthy white oxen a loving bath in the Mekong – then we were off on foot for a visit to the dusty town of Preak Bankang (they’ve had no rain since November!) where we watched a traditional silk-weaving demo and spotted a huge, reclining Buddha … before dropping in on a classroom full of six-year-olds at the local school.

Cute? Of course they were!

Then, after lunching, casting-off, and motoring for a bit, we enjoyed another wander – this time through the equally dusty Angkor Ban Village, where we ogled a large, impressive monastery (this one with a giant, seated Buddha) … and dropped in on another classroom, full this time with older kids, eager to sit us down and show us their reading skills and practice their English.

Cute again? Of course! And oh so hopeful … because these kids were so talented and ambitious. Out of the six or seven I had around me, three wanted to be doctors, two teachers, and the rest tour guides!

Today we woke (surprise, surprise) to rain – real driving rain, accompanied by crashing thunder and fork lightning! Very exciting! Sightseeing was canned, and instead we cruised on through the downpour to Kampong Cham (the provincial capital, boasting fine French villas) – where, under drier skies, we travelled by bus to the eco-village of Cheungkok, took-in another impressive shrine (this one with a tall, standing Buddha), and were entertained by another bunch of very cute kids singing, “If you’re happy and you know it, clap your hands …”

Anyway, enough words. I’m gonna sign-off and let our photos speak for themselves …

WOULD YOU LIKE TO TOUR VIETNAM-CAMBODIA & CRUISE ON THE MEKONG PANDAW?

Have you been following this blog and viewing our pix and wishing you’d come with us? Maybe this tour is one that YOU would enjoy? Well, guess what? If enough people are keen, WE’LL DO IT AGAIN, in a couple of years’ time. Register your interest now with Roger Glynan: [email protected] or phone 0800 277 477 – and be as definite as you can be, so we can plan with some certainty! You won’t regret it …

PEOPLE NEWS: Someone else has put their hand up for a Yellow Quacky Duck … and there’s plenty of time for more:

TOMORROW: We bid a sad “Leah hai!” (goodbye) to the crew of the Mekong Pandaw and disembark. But it ain’t over yet, folks, because we’ve got lots more exploring to do. Buried deep in the jungles around the town of Siem Reap is the world-famous temple of Angkor Wat – and that’s where we’re headed! So fasten your seatbelts…

Midlife Madness on the Mekong 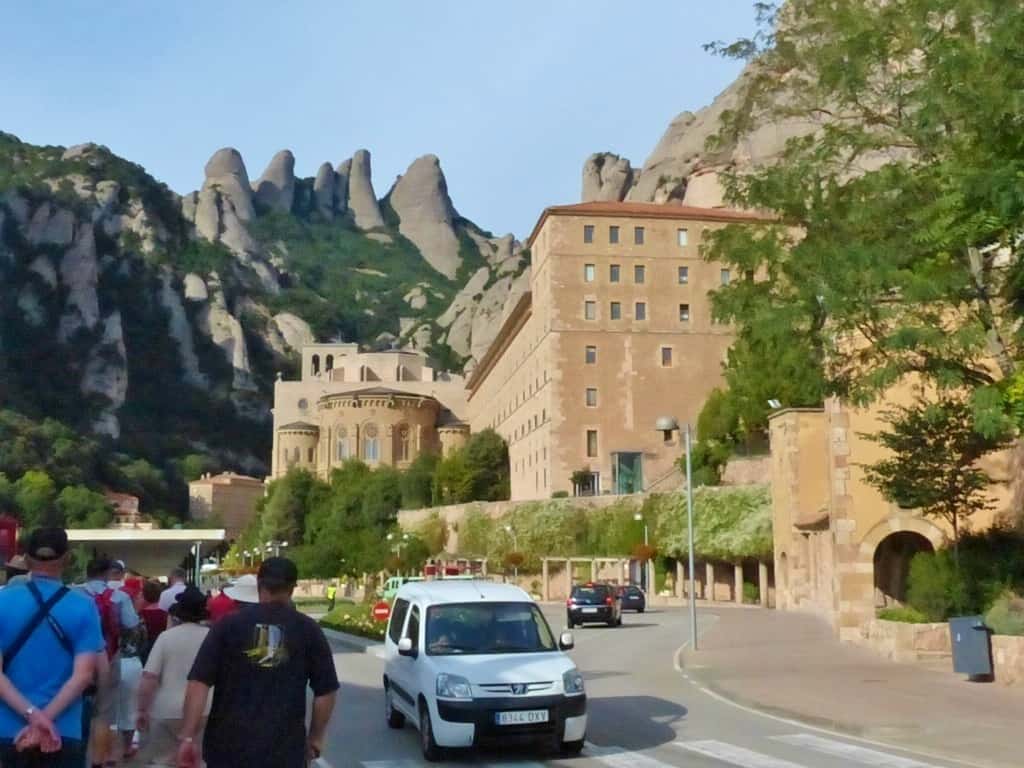 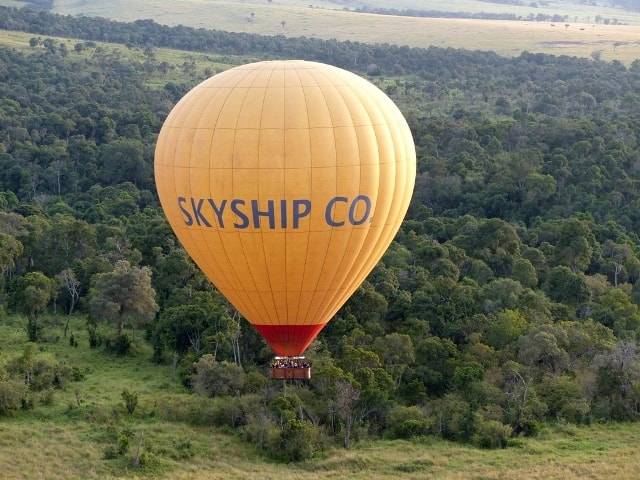