The truth is, of course, we were only in the country for three short weeks – barely enough time to do more than just scratch the surface. But, for what it’s worth, here’s how Robyn and I might sum-up India in a word:

A rather unattractive report so far – right? Makes you wonder why anyone would choose to go there – right?

But here’s what’s weird: despite this depressing list (and we could add to it, I’m sure) … INDIA IS STILL MASSIVELY ATTRACTIVE … and there’s an even longer list of MUCH MORE POSITIVE OVERWHELMINGS!

INDIA OVERWHELMS YOU, pummels you, and leaves you reeling. You want more, but you’re not sure how more you can take. You reach the point where you wish a referee would call time-out – and that’s where those final two-and-a-half days in that peaceful Ayurveda resort provided such a good ending for us.

Our Mad Midlife group coped remarkably well. A few rumbly tummies, an occasional bad hair day, but no raging Delhi Belly – in fact none of the dreaded complaints that make people reluctant to risk travelling to India.

Would we go back? For most of us, probably not – but not because we didn’t like it. There are some places you only have time to see once in your life. (Although a British couple we talked with had holidayed there 45 times!) But we’re SO GLAD we went. And we wouldn’t have missed it for the world.

We’ve seen things most Kiwis never see (except on TV) and encountered things we’ll never forget. And we’ve made friends with some truly lovely Indians – gracious, courteous, talented, funny, rightfully proud of their fascinating country, and ever so nice.

So thank you India … from all of us!

PS: Enjoy these final random photos – snapped by myself and my best friend/wife/photographic assistant. Thanks Rob … 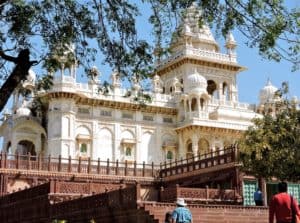 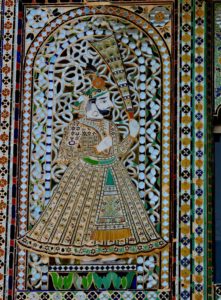 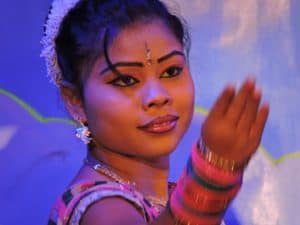 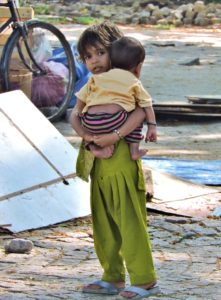 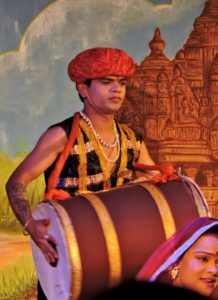 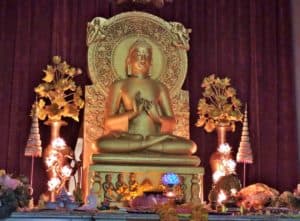 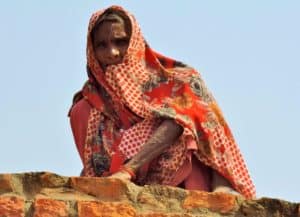 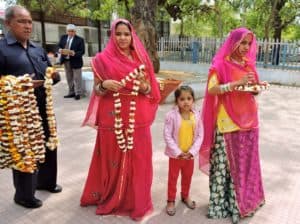 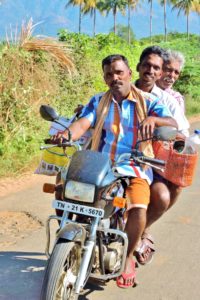 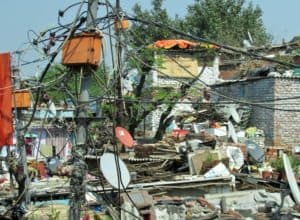 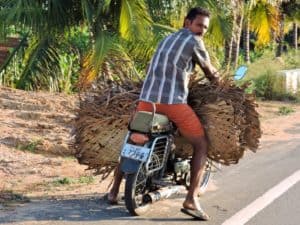 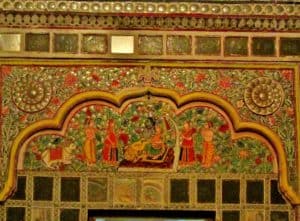 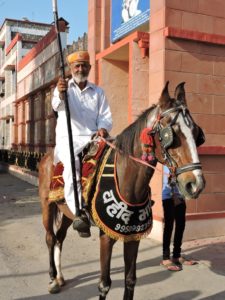 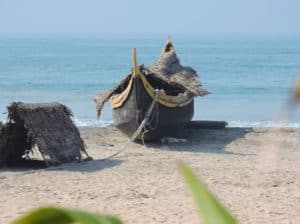 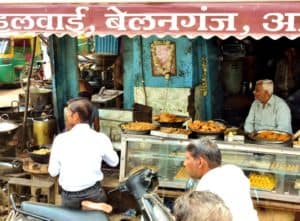 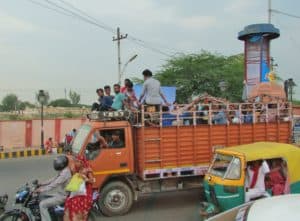 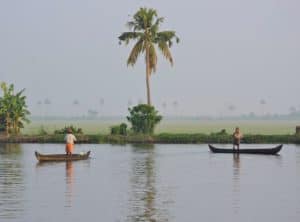 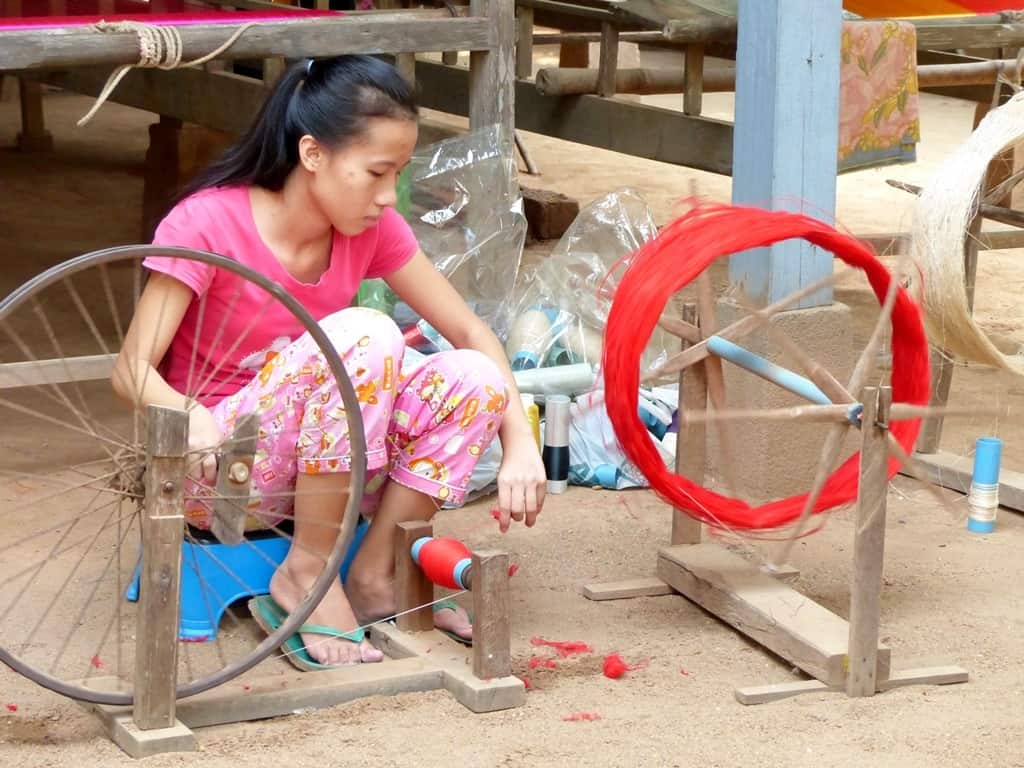