You don’t have to travel very far from Godzone (especially in countries that belong to the Two-Thirds World) to be confronted by startling contrasts. And that’s happened to us several times already in India. Two nights ago, for example, we sat down to a yummy, spicy Midlife Madness Dinner. The restaurant (just 20 minutes from our hotel) was in a huge, modern shopping mall – three shopping malls, actually, all linked up. The complex was way bigger than anything we’ve got in NZ, as glitzy/glamorous/big-name-branded as shopping centres anywhere, and spotlessly clean. But, just across the road from the mall entrance, there are families – mums, dads and raggedy kids – living under scraps of dirty cardboard, sheets of rusty iron and shreds of tattered fabric. Wet washing dangles from sagging, tangled power-lines, and unsightly garbage lies piled-up all around. But then another contrast: the countless satellite dishes sprouting from ‘rooftops’ all over this slum.

See what I mean? It does your head in, I tell you. Go figure …

Delhi is ancient (few other cities can match its 1000-year-old history) … crowded (as I think I’ve said already) … and green (someone planted lots of big leafy trees a long, long time ago, and they are so attractive). What we didn’t know (and you probably didn’t either) is: there are actually two Delhis. There’s spacious, modern New Delhi – created by the British Raj as their imperial HQ, and littered with impressive monuments, forts, palaces and parks. (We were wowed by some of those yesterday.) Then, right alongside, there’s the walled-in Old City – a labyrinth of narrow lanes lined with crumbling shop-fronts, bustling markets, and wall-to-wall people dodging the countless cycle-rickshaws that carts goods and tourists through the maze.

We Kiwis hired a convoy of these rickety things plus their hard-working drivers, and off we pedalled for an up-close introduction to the sights, sounds and aromas of Old Delhi!

What can I tell you, except that it was WONDERFUL! And UNFORGETTABLE! And something YOU should do yourself, one day! I’ll let our photos fill in the blanks. However, I must describe one astonishing scene.

We were on the coach now, making our way out of the Old City, when some in our group spotted a woman who had just given birth on the footpath. That’s right – on the FOOTPATH! She was squatting down, doing something with a pair of scissors between her uncovered knees – and there on the ground beneath her was a naked newborn baby.

You can imagine our stunned reaction. We were gobsmacked! But, I guess, birth (and death) is an everyday occurrence in the poorer parts of India, continent of contrasts …

TOMORROW: We’ve waited for it, we’ve dreamed of it, and finally we’re gonna DO IT! We’re gonna make our way to Delhi’s Safdarjung railway station where we’ll board the special train that’ll be our home for the next eight days … the Royal Rajasthan On Wheels. Bring it on! 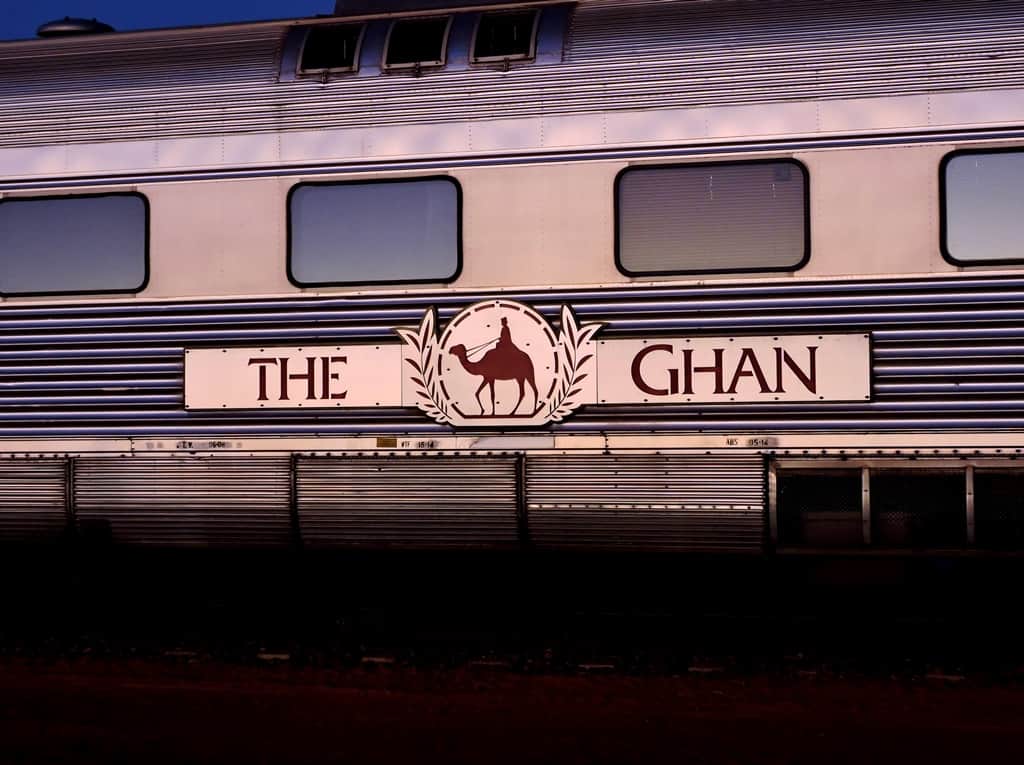