When I last signed off, we were (you’ll recall) sitting down to a scrumptious lunchious aboard the pamper-me-rotten Mekong Pandaw. Our much anticipated Mekong Cruise was actually under way … and we dropped anchor sometime that afternoon near the township of Cai Be.

Have you ever been to a sports event, a stage performance, a visual spectacular where so much is happening that you don’t know where to look? Well, that’s what it’s like here in the riverside towns and villages we’ve been visiting on the oh-so-photogenic Mekong. This fascinating, noisy, colourful kaleidoscope called ‘everyday life’ is happening all around you, and you honestly don’t know where to point your camera!

Take the past two days, for example:

On Sunday, having slept like babes in our beautifully appointed cabins, the ever-flowing waters lapping gently at the sides of the boat, we woke/showered/broke-our-fast, then switched from the Mekong Pandaw (which stayed out in the deeper main channel) to a small local boat and put-put-puttered up a tributary to the busy Cai Be floating market – where locals trade fresh fruit and veg from the decks of their houseboats. Each boat seems to be selling something different, with samples tied up on the mast so ‘shoppers’ can see before they buy.

Then we went ashore and checked out a factory making rice-paper and sugar-cane candy … sampled some ‘snake-wine’ (actually rice-whisky with real pickled snakes floating in the bottle – supposedly an aphrodisiac!) … watched hard-working locals make ‘popping rice’ (a bit like popcorn, which they combine with honey and sugar to make popular sweet-cakes) … and witnessed some expert snake-charming by yours truly with a hefty python.

Robin Williams featured in ‘Good Morning Vietnam’ after dinner that night in the ship’s comfortable little movie theatre, while the Mekong Pandaw continued its steady upriver cruise. And we woke this morning in the larger French-style town of Chau Doc.

Another floating market awaited us … plus a floating catfish-farm (there are hundreds of them in this region, ramshackle houseboats with huge bamboo vats suspended under the floorboards, crammed with healthy, hungry, hand-fed catfish) … plus a Cham tribal village (a Muslim minority who’ve made their home on a small island).

We arrived at the Vietnamese-Cambodian border this avo (there was a cooking show and a watermelon-carving demo up on the sundeck while the crew dealt with the customs-formalities). And tonight’s movie (appropriately) was ‘The Killing Fields’ …

But enough words. You’ll get a better feel for all this from the photos Robyn and I have been taking …

PEOPLE NEWS: We’ve been too busy to nominate folk for our Yellow Quacky Duck Awards … but one does deserve a mention:

TOMORROW: We’re in Phnom Penh, Cambodia’s riverside capital and former French city – and centre of the Khmer Rouge and their 1970s reign of terror. You won’t want to miss this … 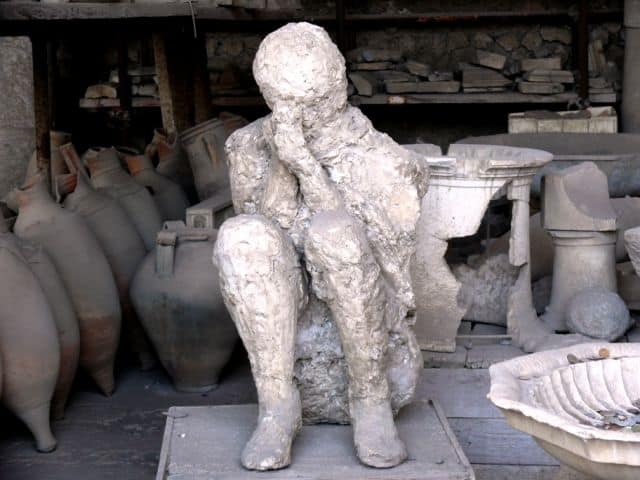