See how close we were on our recent Midlife Madness Safari in Kenya & Tanzania. And spot the grumpy matriarch at the end …

Who knows why they do this, when the river’s full of crocodiles? This one, fortunately, got away … (filmed on our Midlife Madness Safari)

But this little guy??? Spot the first croc having a go just 30 seconds in (we didn’t see it until we watched the video later) – and the second, bigger croc following the unlucky youngster into the inlet at the end. Amazingly, the baby zebra made it – we saw him scramble up the bank a minute later … (filmed on our Midlife Madness Safari) 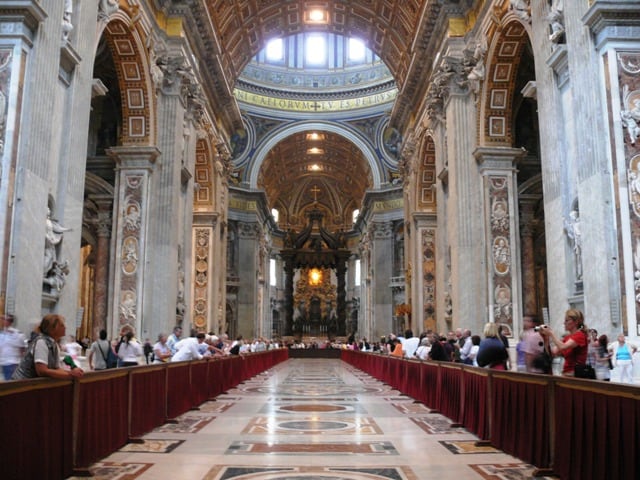