Brace yourselves, folks: we’re about to embark on our most ambitious MAD MIDLIFE ADVENTURE yet – and it’s gonna be a BEAUT!

In a couple of days’ time (just two more sleeps) we’ll settle into seats on Singapore Airlines’ big jet and fly to Singapore … so we can catch our breath before the second leg to Athens … where we’ll enjoy an introductory romp around Ancient Greece. We’ll then board the elegant ms Prinsendam for an oo-la-la luxury cruise in the Southern Mediterranean – that will take us to Egypt, Israel, Turkey, the Greek Isles, Croatia and Italy.

Next, we’ll fly back to Egypt where we’ll enjoy our highlight cruise on the legendary River Nile. Then, for some final icing on the cake, we’ll find our way to Jordan.

This unique combination of luxury-at-sea-&-on-river plus discovery-on-shore promises to be simply fantastic! And the list of upcoming HIGHLIGHTS? Well, get an eyeful of these:

Phew! Have you got all that?

So talk to you later. Okay? 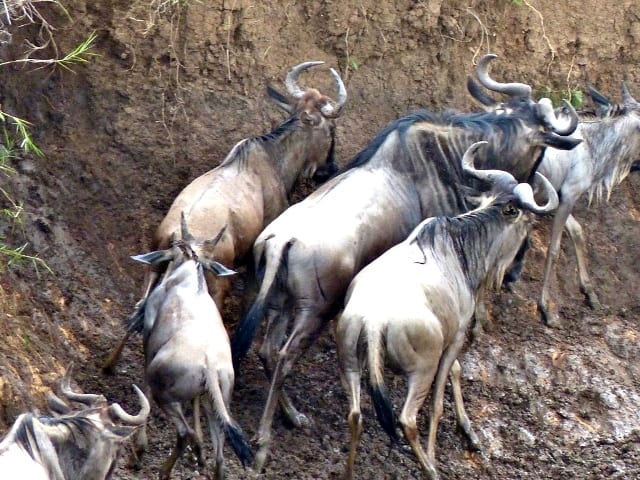