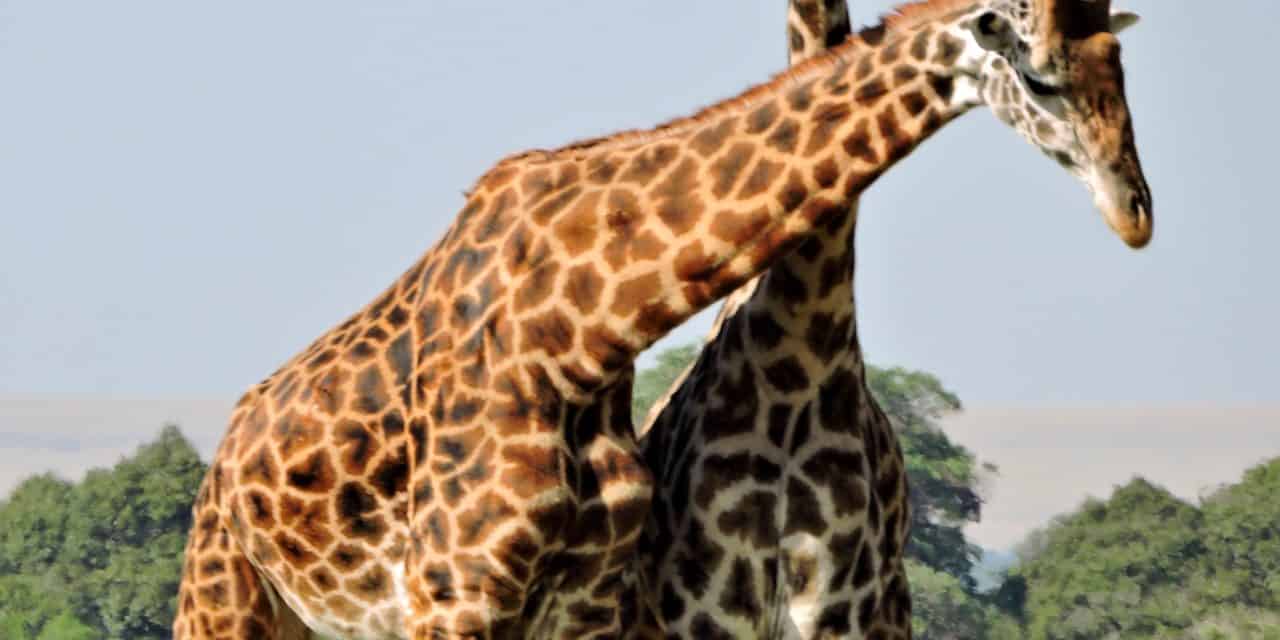 It seems like four weeks since we left Auckland – not just four days – and I’m sorry that this first blog-’post’ is late. My apologies if you’ve been lying awake at night waiting for news, worried that your friend or loved-one might have been kidnapped by rebels, trampled by elephants or eaten by lions. I’m happy to report that none of the above has occurred … that our Mad Midlife group is intact … that we’ve already enjoyed two marvellous days in Africa … and that we’re having the time of our lives!

WIFI, thus far, has been patchy (to say the least) out here in the African wop-wops … and uploading photos is proving a jumbo-sized frustration. So this ‘post’ will be a quickie – mostly-words, if you don’t mind – and I’ll hold serious pix until we’ve got a stronger signal.

While you slept under warm Wednesday-night blankets, we flew backwards through the time-zones, landing in Dubai early Thursday morning, just as the desert landscape was warming up. After freezing our butts off during the flight (it was cold aboard that Emirates A380), we stepped out onto Dubai’s streets and proceeded to fry our brains in the close-to 50-degree furnace blast.

There’s no place quite like Dubai, with its modern palaces, its soaring glass-&-steel skyscrapers, its 700-plus Muslim minarets, its 12-lane motorways, its jungle of cranes, and its sparkling latest-model cars … all sprawled along the shores of the Persian Gulf. Twenty-five years ago there was little here except boiling-hot sand and a few grumpy camels, but gushing new oil and some visionary sheiks changed all that. Today, this glittering Middle East showpiece is home to some 8 million people – although barely 1.5 million are Emiratis (Arabs); the majority are foreigners, labourers and construction workers from countries like India, Philippines and Bangladesh … and ex-pat professionals from everywhere else.

We went up-up-up in the world’s fastest elevator to the observation deck (124th floor) of the world’s tallest building: the Burj Khalifa. (The above is not my photo, regrettably.) Back on ground-level, we oohed-and-aahed at the world’s largest aquarium, inhabited by the world’s biggest indoor collection of fish, from the largest (sharks and rays) to the littlest.

We then explored Dubai’s Spice and Gold Souks (markets) – but by now the heat and lack of sleep had turned us all into the Walking Dead, and we were past caring.

A dinner cruise along the city’s lit-up waterfront – aboard a traditional Arab ‘dhow’ – saw us revive temporarily. But we couldn’t wait to crawl back to our hotel and collapse into bed, where we slept like babies until our 5:30am wake-up call.

We were back in the air soon after sunrise (yawn …), en route to Kenya in East Africa. Five hours later, at Nairobi’s Jomo Kenyatta Airport, we were met by the three guys who were to be our driver/guides for the next 10 days: Shem, Peter and Titus. They drove us in purpose-built 4WDs to the Safari Park Hotel outside of Nairobi where we enjoyed a tasty barbecue-under-the-stars (sampling crocodile, ostrich, camel and goat, amongst other meaty delicacies) … followed by a fantastic, energetic performance of modern African song-&-dance. 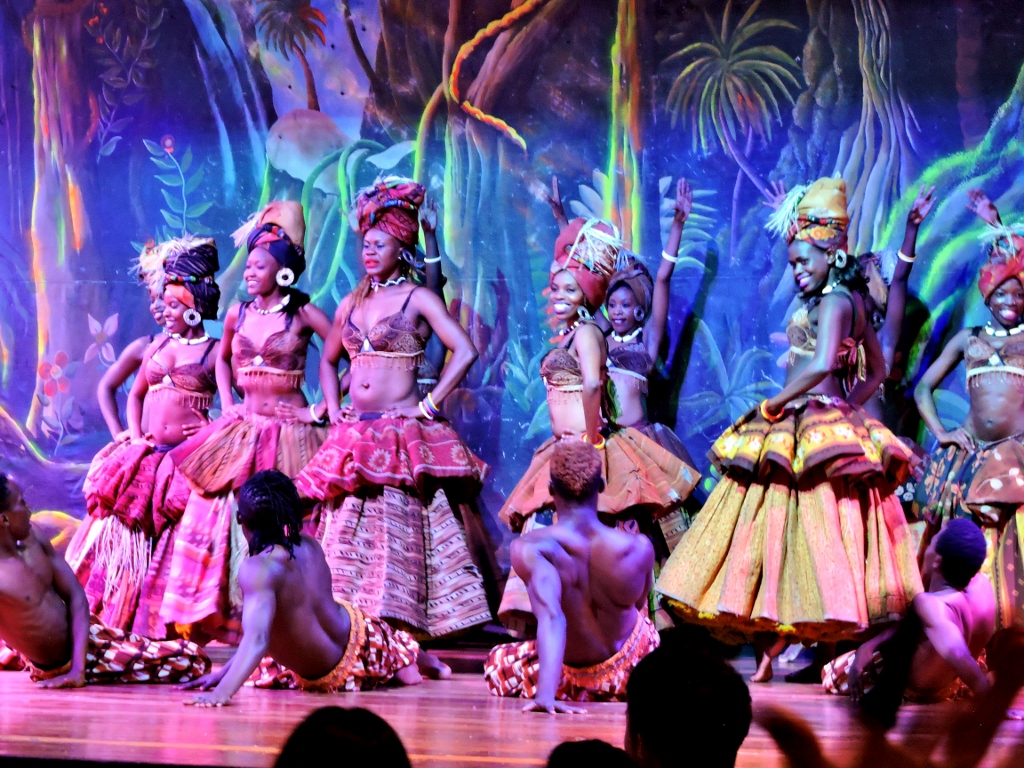 Next morning (bright and early) we hit the road, motoring south through Nairobi’s suburbs and other small towns to our first appointment with wildlife. Our long-awaited Safari was underway at last! But (sorry about this) you’ll have to pace the floor, twiddle your thumbs, and wait another day or so to hear and see the wild details.

PEOPLE NEWS: Nominations for our hotly-sought-after Midlife Madness Awards are coming in … and three quacky yellow ducks have already been claimed:

COMING UP: We spend a night under canvas at a camp overlooking a waterhole … visit a chimpanzee sanctuary … then drive down into the Great Rift Valley in search of animals, animals, animals in and around Lake Nakuru. Stay tuned …